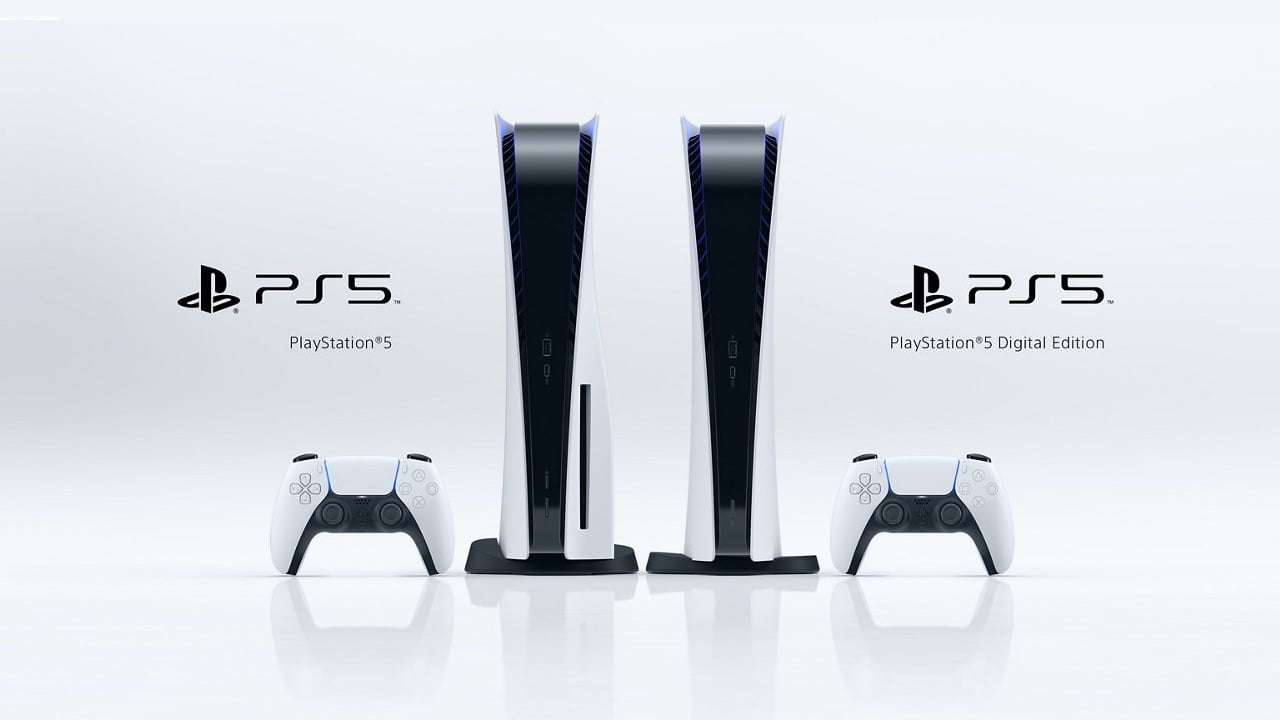 Sony has finally confirmed the PlayStation 5 launch date and price in a showcase that also revealed new Final Fantasy and God of War games.

And now we know. The top-end PlayStation 5 console will cost the same as the Xbox Series X.

In last night’s PlayStation 5 showcase, Sony announced a $499 price point for the PS5 and a $399 tag for the console’s digital edition. PS5 will launch in selected territories on November 12 and will be available globally by November 19. Pre-orders are open now.

The price and date announcements concluded an impressive broadcast that also included a reveal trailer for Final Fantasy XVI, gameplay footage from Spider-Man Miles Morales, and a teaser for a new God of War game. Other highlights were promos for Resident Evil Village, Deathloop and Demon Souls. Hogwarts Legacy from WB Games was also revealed.

Here’s a quick rundown of everything Sony had to announce with our pick of the best trailers.

Square Enix shows off – via PC emulation – what Final Fantasy XVI will most likely look like on PlayStation 5. It’s a console exclusive and is due, well, who can say? Nonetheless, Final Fantasy XVI!!! That’s exciting, right?

Do you remember that cool Uncharted 4 E3 demo that featured Nathan Drake walking through a bustling street market? Here’s the same trick with Spider-Man Miles Morales. And lovely it looks too. You can tell it’s a superhero game as the subsequent action set-piece take place on a bridge. And lovely it looks too. Released in this year for PS5 and PS4.

The long-awaited Harry Potter game from WB Games is finally revealed in a bombastic trailer. It looks alright – and reminiscent of Fire Emblem: Three Houses – but it’s Harry Potter, so, you know, tainted. The game is planned for release in 2021.

Activision’s upcoming FPS gets a short single-player campaign gameplay demo. It includes a tense half-second where the lead character waits for a positive ID, and then there’s lots of driving and shooting and a remote control car and more driving and more shooting and a plane blowing up and even more shooting and a crash and a punch in the face. It’s coming to PS5 in Holiday 2020. The Call of Duty: Black Ops Cold War multiplayer alpha also launches exclusively on PS4 this Friday.

Capcom’s horror sequel gets a suitably eerie and unsettling trailer. And that’s as it should be. The game will scare the pants off players sometime in 2021.

A new trailer and extended gameplay footage from Arkane Studios’ promising timey-wimey looper shooter. It looks like it will be a blast to play in Q2 2021.

From the looks, this is a special edition of Devil May Cry 5. That’s our hunch. It’s coming to the PlayStation Store for PS5 launch.

Lorne Lanning is back! With more Abe. In more Oddworld. Gaming’s most repellant protagonist returns sometime next year.

Here’s new gameplay footage of Bluepoint Studio’s Demon Souls remake. It’s handsome at first glance, with impressive visuals adding depth and a tangible sense of weight to a cult classic. Those footstep sound effects might get repetitive though.

The world’s most popular battle-royale comes to PlayStation 5 at launch.

Does PS5 have an Xbox Game Pass killer? PlayStation Plus Collection is a new PS Plus benefit just for PS5. Games including God of War, Bloodborne, Monster Hunter World, Final Fantasy XV, Fallout 4, Uncharted 4, Until Dawn, and The Last Guardian will be available to download and play at launch.

A new God of War game is now in development at Sony’s Santa Monica studio. Ragnorok is coming, says the teaser trailer. The game is coming in 2021.

You can watch the PlayStation 5 showcase in full, right here.