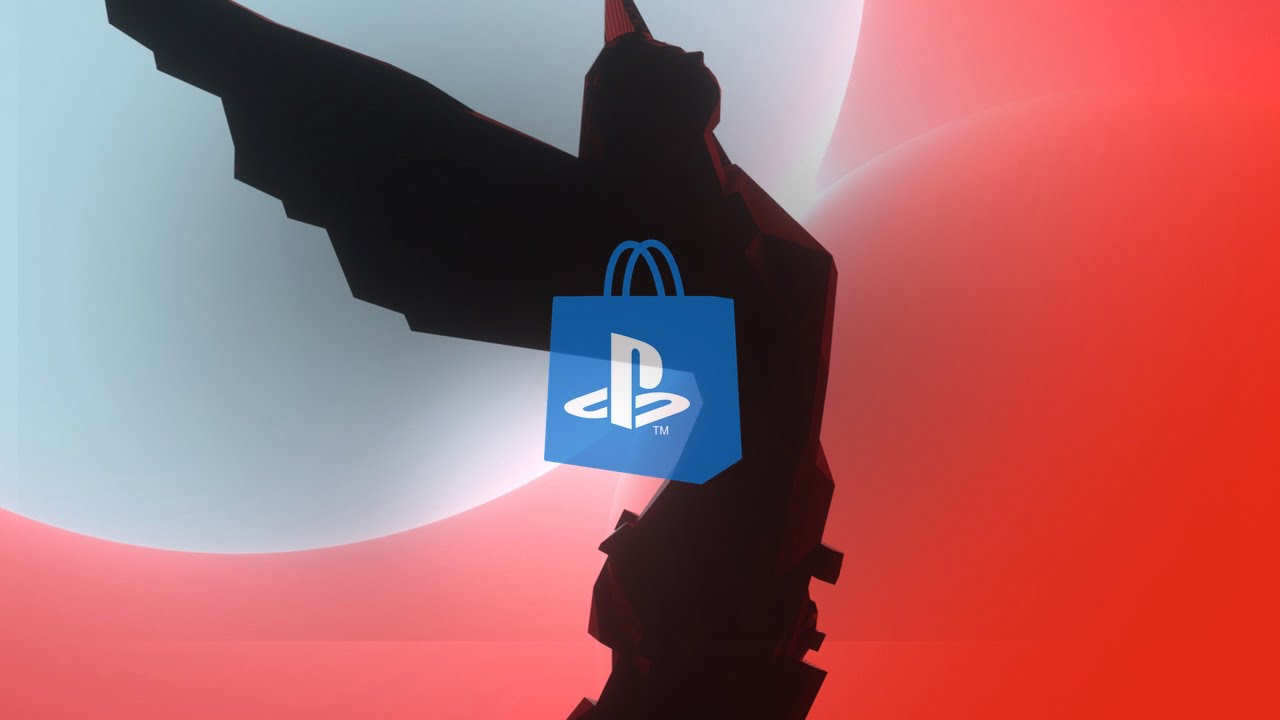 The PlayStation Store has launched a new sale that features a crop of games directly – and tangentially – related to The Games Awards. In case you missed it, The Game Awards will be broadcast tonight and aims to celebrate the best video games of the year. We think.

Although there are some glaring omissions on the list of nominees – and the awards themselves will likely be buried among a slew of new game announcements and trailers – it’s fun to have a big show close out the year. We suppose.

The new PlayStation Sale includes big discounts on some year’s biggest PS4 and PS5 games. Take your pick from AAA hits like Assassin’s Creed Valhalla and Doom Eternal to some lower-profile titles that are growing in stature such as 13 Sentinels: Aegis Rim and Raji – An Ancient Epic. If you missed out on multiplayer phenomenon Fall Guys: Ultimate Knockout during its month on PS Plus, it’s now available with a 20% discount.

The sale runs through to December 14, 2020. Here are some more highlights, but visit the PlayStation Store in your region for the full list of available titles.

If you’d rather look to the future, The Game Awards Festival is also showcasing a host of in-development indie games on PC, Xbox One, and GeForce Now.