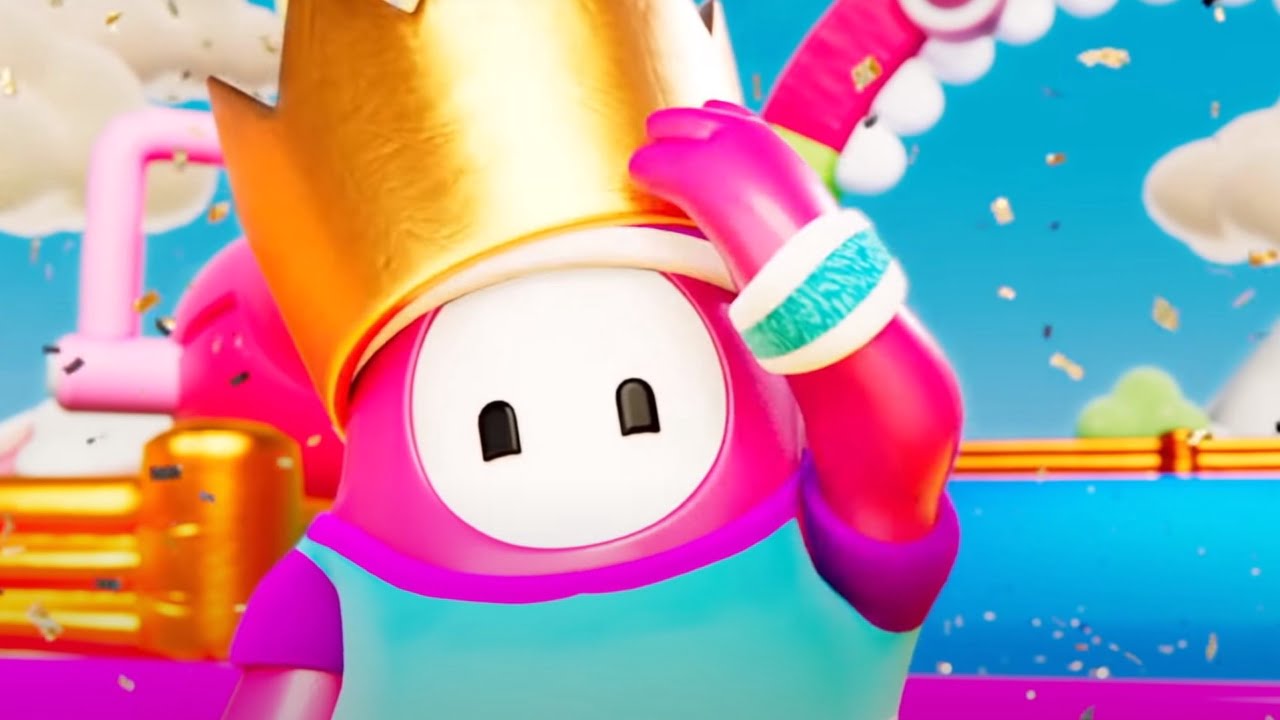 Fall Guys is a success on PC as well as PlayStation 4, but what does the future hold?

Fall Guys got off to a great start, gave Cliff Bleszinski hope, and it has the numbers to back it up.

According to Unity’s financial results, Mediatonic’s Fall Guys has sold to date more than 10 million copies on PC via Steam despite its presence on PlayStation Plus on launch. Seven million of those sales were in under a month, with two million in the first week. Nor have its high sales dampened its impact on PlayStation, since it officially holds the title for the “most-downloaded title on Sony’s PlayStation Plus subscription service in history.” This does make me wonder how many PC players own a PlayStation 4.

Those are big numbers for a new IP and a small team. It’s the kind of success that has led to Devolver’s appointment of Fee Heyer as its head of licensing as the publisher tries to “find the right partners for what is starting to look like a phenomenon rarely seen before.”

The studio has also had a hiring spree ahead of season three, which means that unlike the recent season 2, things should change up more significantly. Fall Guys community director Oliver Hindle wrote “We’ve grown a LOT since launch with people joining the studio every week now. We’re investing a lot in growing the team and have huge plans for the game moving forward. We’re really committed to improving it over time and filling it with new content.”

To put more of a dampener on all of this, Fall Guys’ astronomical player count is looking more modest these days. Whilst it was once the third-highest played game on Steam – with 124,772 concurrent players at launch – at the time of writing it’s hitting a peak of 16,004 players. Interestingly, the other indie hit of the year, Among Us, is hitting 192,910 peak players right now, similar to Fall Guys‘ August debut numbers.

I’ve been a big fan of Fall Guys since the beta days, so here’s hoping their hiring efforts will bring players back in a big way. Who knows, perhaps the next game congresswoman Alexandria Ocasio-Cortez will play will be Fall Guys season three?