The Pokémon Trading Card Game is getting a Sun and Moon expansion in 2017.

For many people Pokémon is synonymous with video games, be it the twenty years worth of releases on Nintendo consoles, or the recent Pokémon Go mobile phenomenon. But ticking away quietly in the background is the increasingly popular Trading Card Game (TCG). If Go brought new players to Sun and Moon, it’s possible that those games will bring players to the franchise’s long-running card game also.

Pokémon TCG: Sun & Moon is a beginner friendly expansion that equips players for their journey around the Alola region with same trusty starters from the recent Nintendo 3DS releases: Rowlet, Litten, and Popplio. The new add-on also introduces the brand new GX type Pokémon that has attacks so powerful they can only be used once per game. Crikey.

Sun and Moon Legendaries Solgaleo and Lunala are the first GX types to be added to the game, and they are joined by more than 40 other Pokémon, including new Alola forms and some old favourites. The expansion also features a revamped card design and includes a code to unlock virtual cards for play in the Pokémon Trading Card Game Online.

The Pokémon TCG: Sun & Moon expansion will be released in early 2017. Pokémon TCG Online is available now for the iPad via the App Store and Android tablets via Google Play.

Find out how to download Mythical Pokémon Meloetta to Sun and Moon.

New Pokémon Snap on Nintendo Switch is NOT a remaster and is available to preorder ahead of its April 30 release.
2 minute read 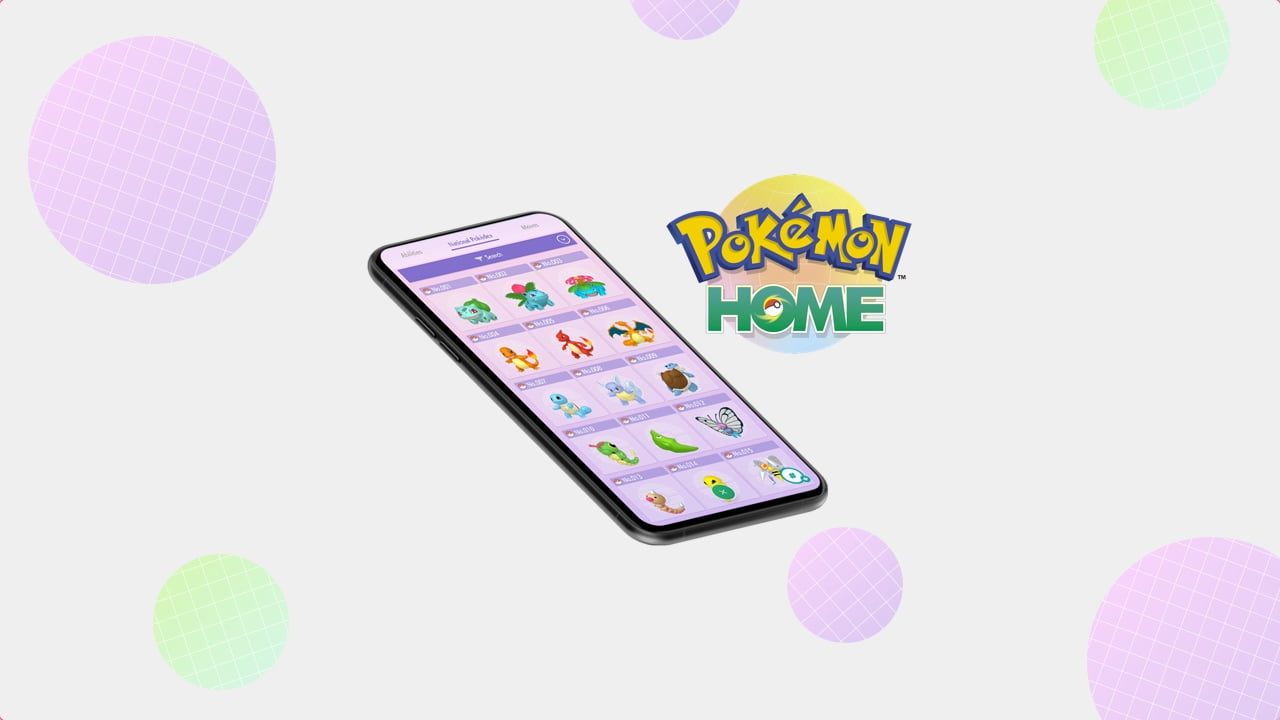 Zero. The impact was zero. Pokémon Sword and Shield sold by the bucketload.
2 minute read

The Pokémon Company has confirmed the venue and dates for the 2020 Pokémon World Championships.
1 minute read
© 2022 Thumbsticks | Interesting articles about video games.