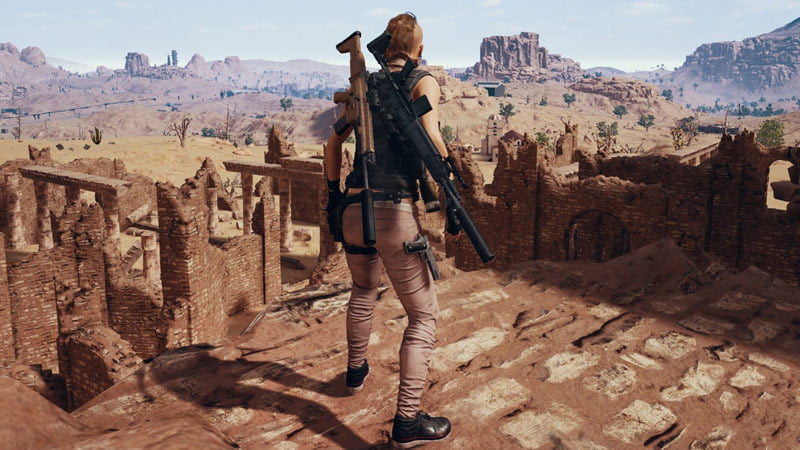 Well that was quick – there’s a second patch for the Xbox One version of PUBG.

After the first patch on Wednesday, which addressed a lot of the graphical and frame rate issues, this one will focus on general quality in gameplay.

The following updates are from the official blog:

The team will continue to evaluate areas for improvement, whether its client and server optimizations or monitoring the current “Car Meta”. Our second patch is focused on quality of life fixes (weapon recoil for example) as well as trying to resolve some of the stability issues that have been brought to our attention.

The developer demonstrated its commitment to getting PUBG running as smoothly as possible, saying, “We expect to release our next patch at the beginning of the year, but we will monitor player feedback carefully and will address critical items over the holiday break as needed.”