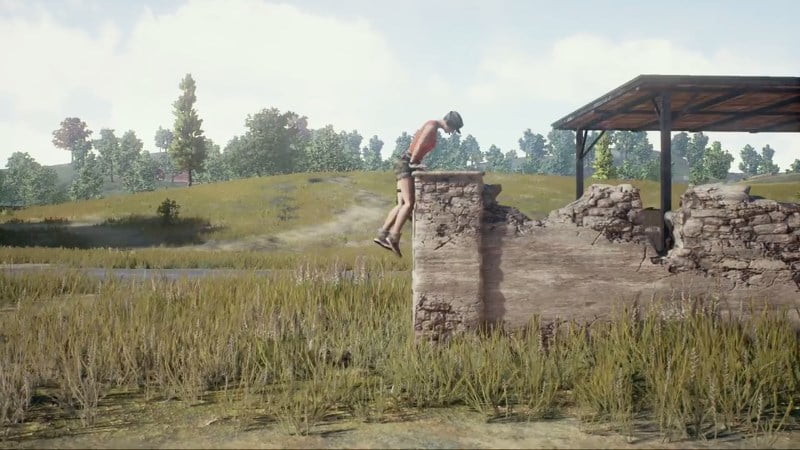 This is it, folks, stand by your parachute gear: the PUBG vaulting test is about to begin.

The big PUBG test server update we’ve all been waiting for is nearly upon us.

PUBG Corp. (a subsidiary of Bluehole) made the decision to postpone the public test server launch of the vaulting update last week due to client instability. Given the test servers are normally pretty unstable, that must tell you how unreliable it was. And today, they’ve announced that – though still unstable – they would like to bring the PUBG vaulting test to the public anyway.

“Today, we would like to give you an update about the test servers. Many players were disappointed that the first test server schedule was delayed last time. Right before opening the test servers, we concluded that the test build was not stable enough and decided to postpone the test. Although the current test build is not completely stable as of now, we still would like to open the test servers this week even for a short period of time and allow players to test the long-awaited feature – vaulting & climbing. We were planning to run test servers for about three days but this week’s test will be shorter because of the build’s current state.”

Everyone is excited for the PUBG vaulting test for two reasons:

So when can you get your hands on the PUBG vaulting test, then?

You’ll notice the vaulting test is only coming to the North America and Asia servers. Looks like we’ll have to suffer through international lag as well as a “not completely stable” client test build to give vaulting a test run.

No European servers and no Duos? My wife is going go be flipping furious.

The PUBG vaulting update is available, and as we all expected, it’s a biggie: 6.3GB, to be precise. We’ll let you all know our thoughts on the update and the new features it brings later.