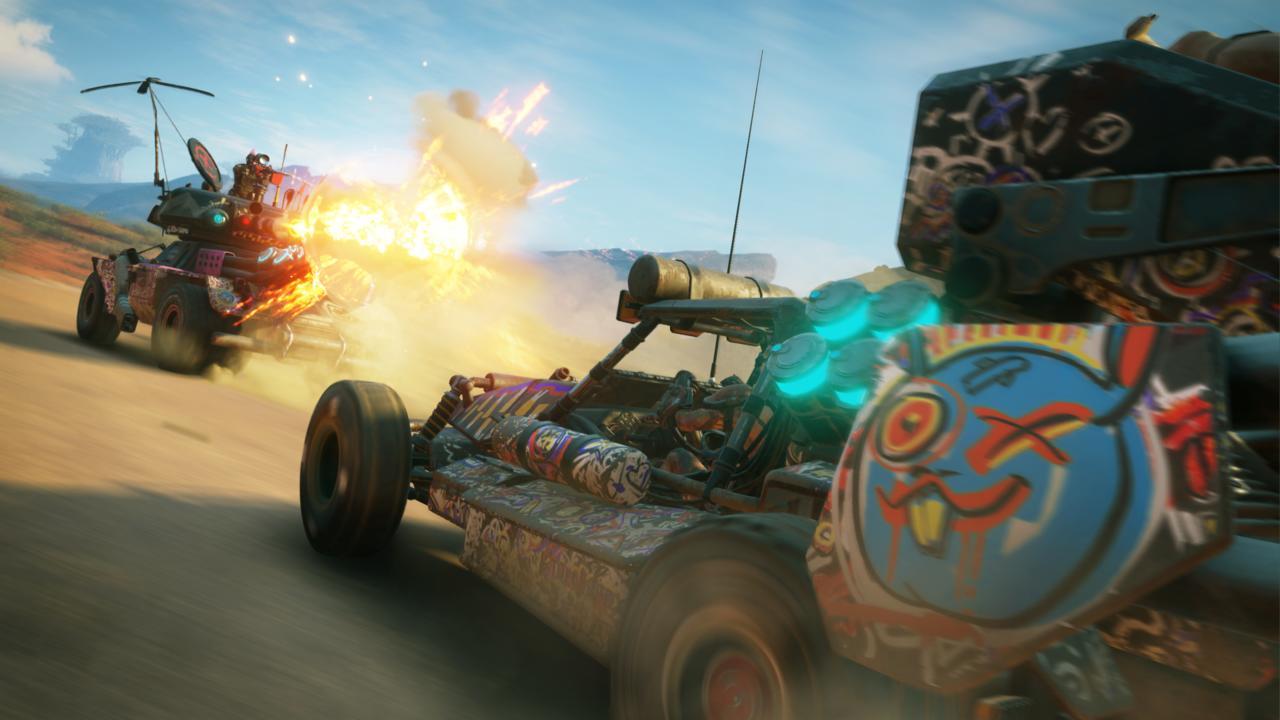 Developer Avalanche Studios, known for making Mad Max, Just Cause, and Rage 2, has been bought by Nordisk film.

Nordisk film is an entertainment company, and it purchased all of Avalanche’s shares in what the latter company is calling a “historic deal.”

After acquiring a modest stake in Avalanche last year, Nordisk has paid a further €89 million to buy out all remaining shares. It’s the “single largest acquisition” in Nordisk Film’s history.

In a statement, Nordisk Film boss Mikkel Weider said that Avalanche impressed them greatly because of its “world-class team” and a similar company culture to Nordisk’s.

Weider then followed this up by saying, “It also has a unique foundational technology, exciting new titles in development and a strong IP in the The Hunter franchise.”

Avalanche was founded in 2003; the company has offices in New York and Stockholm, with a third office in Malmo opening just this week; and, all told, employs 320 people.

Christofer Sundberg and Linus Blomberg, the two founders, are staying with the company through the buyout.

Currently, avalanche is busy co-developing Rage 2 with id Software, which is due out next year for PlayStation 4, Xbox One, and PC.