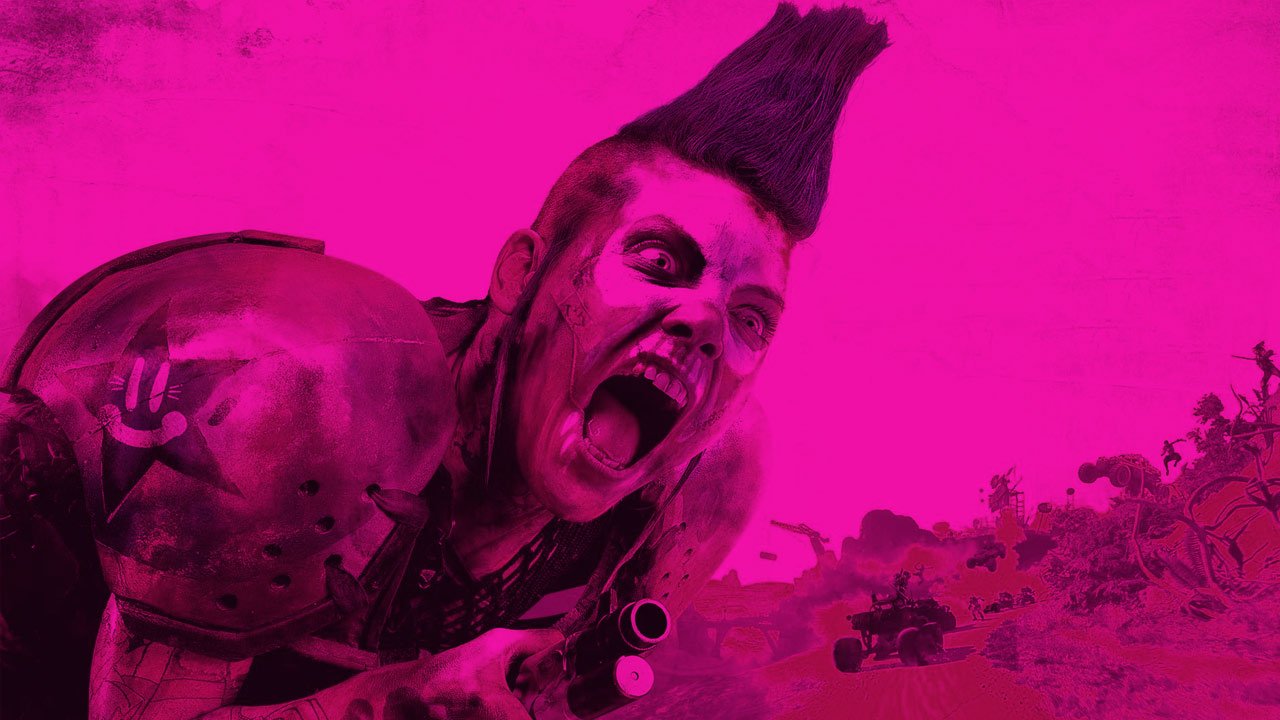 Rage 2 debuts at No.1 to shake things up at the top of the UK video game chart.

Bethesda’s open world shooter, Rage 2, has entered the UK video games chart at No.1. According to reports the game hasn’t sold anywhere near as well as its 2011 predecessor, although it’s worth remembering that the UKie/GfK chart only tracks sales of boxed software at retail. It will be interesting to see if its performance is enough to ignite an ongoing franchise. The game was met with a critical shrug (because it’s quite boring, presumably), but plenty games have outperformed lukewarm critical expectations.

Speaking of which, PlayStation 4 exclusive, Days Gone, continues to do well, dropping just one place to No.2. The rest of the Top Ten has a familiar feel about it, with the exception of Asobo Studio’s A Plague’s Tale: Innocence, which enters the chart at a creditable No.9.

Further down the chart, one of last week’s new entires, the rough-edged Nintendo Switch port of Saints Row: The Third, tumbles to No.38.

You can read the full Top 40 for the week ending May 18, 2019 at the GFK website. For news of this week’s new PlayStation 4, Nintendo Switch, and Xbox One games, head over to our new releases section.