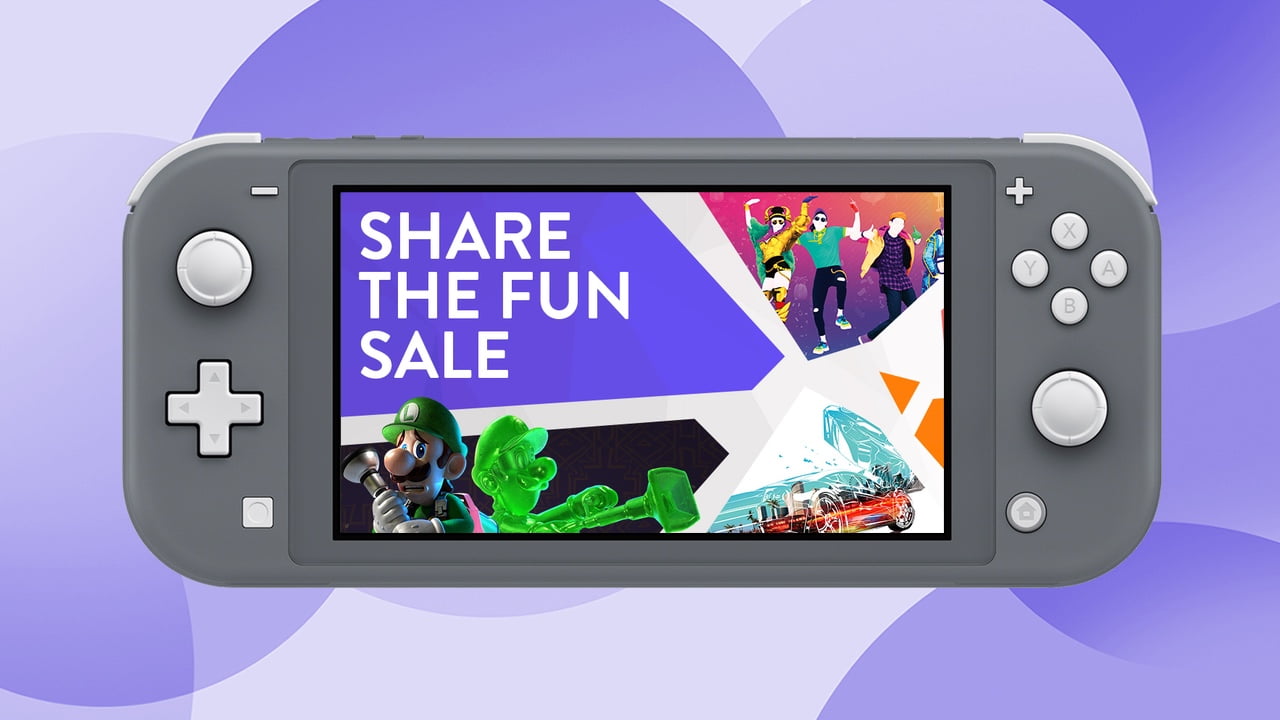 Save on hit Nintendo Switch games in the multiplayer-focused Share the Fun sale.

The latest eShop sale includes some of the best Switch games published or developed Nintendo in the last three years, all of which are fun to play alone or with friends.

Splatoon 2 only receives occasion events and updates now, but the playing community is still strong, and the pleasure of splatting the world – and your opponents – remains as enjoyable as ever. Multiplayer is where it’s at, but don’t overlook the Mario-quality singleplayer campaign.

Luigi’s Mansion 3‘s multiplayer modes are also good fun, but here the story mode is the star of the show. It’s an inventive and beautifully animated tale that brims with humour and family-friendly chills.

Other Nintendo published games on sale include the delightful Yoshi’s Crafted World, Arms, and the controller-focused curio, 1-2 Switch.

The Share the Fun sale is running in Europe and North America until August 30, 2020. Check your local eShop for the full lineup as the list of included games varies by country. In the meantime, here are some of our recommendations from the European sale.