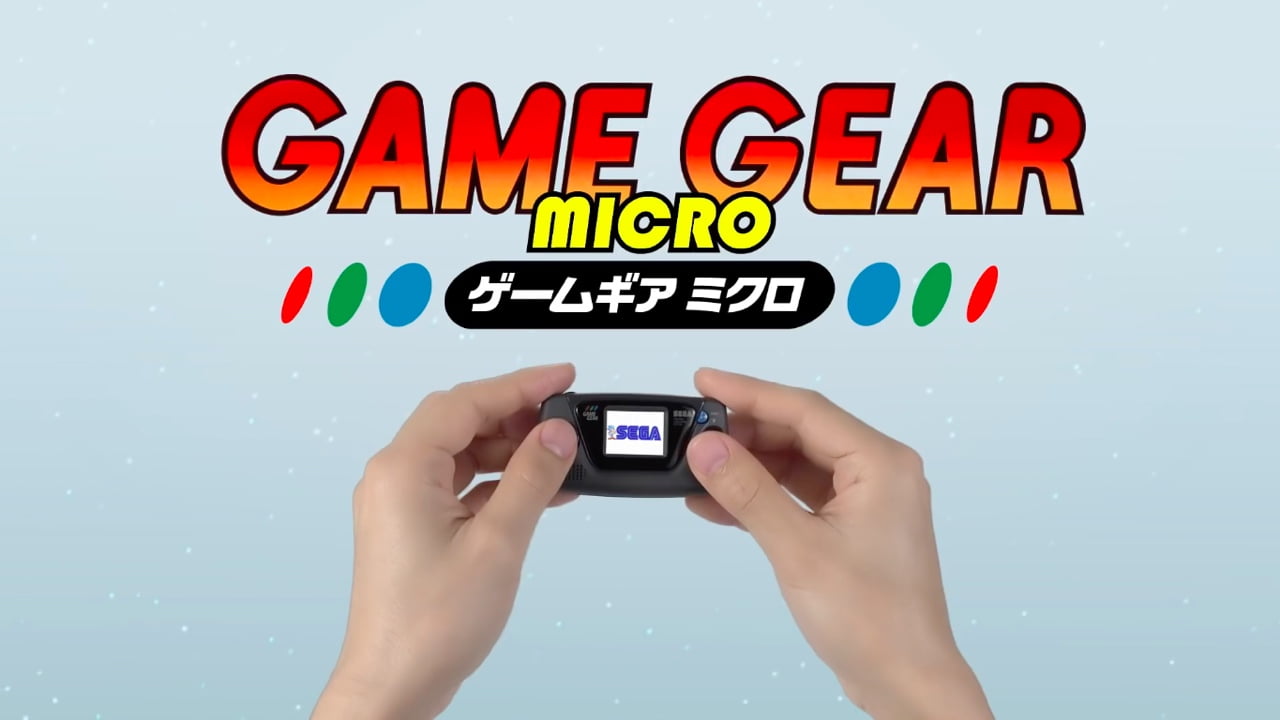 We’ve heard all sorts of rumblings around Sega in the last week or so, including the possibility that the company was being purchased by Microsoft, and that it was about to release a brand new video game console.

It turns out that the new console story was a ‘tiny’ bit right. The Game Gear Micro has been announced for release in Japan on October 6, 2020. It’s priced at ¥4980, which – checking XE.com for rough exchange estimate – puts it at about $45 in the US and £35 in the UK.

The Micro moniker is no joke, either. The console is a mere 80mm wide and has a 1.5-inch screen. It also features a mono speaker and headphone jack. Nicely, it can be powered by two AAA batteries or charged via USB.

Oddly, the handheld will be released in four ‘collectable’ variants: black, blue, yellow and red. Each one contains four games.

Fans who preorder all four colours will find their playing experience improved by a free replica of the Big Window magnifying peripheral.

At the time of writing we don’t have confirmation of a Western release, but here’s a hoping. Take a look at the console in the full reveal trailer.