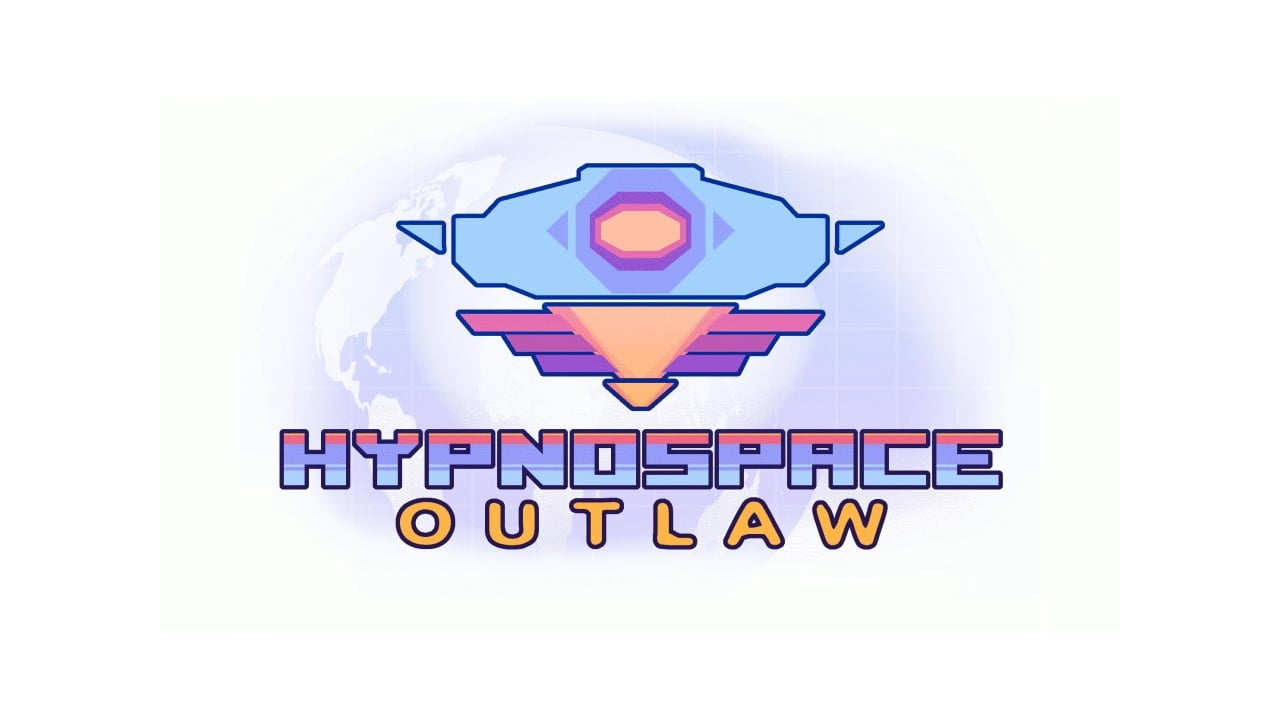 Just to be clear, when we refer to Hypnospace Outlaw as a “browser game”, we don’t mean it’s a game that you can play in your browser.

Rather, Hypnospace Outlaw is a game that takes place within an internet browser. Of sorts. In your mind. Kinda.

Hypnospace users use their patented Hypnospace Headband™ to log on while they sleep, allowing them to surf the web and earn Hypnocoins even while they’re sleeping!

Well, that clears that up.

Joking aside, Hypnospace Outlaw is a bold and interesting example of a diegetic interface. Diegetic interfaces are those that exist in the fictional world rather than, or in addition to, our view of the world. The compass in Far Cry 2 or the pulse rifle ammo counter in Halo are the classic examples, while the map table and compass in Sea of Thieves are a more recent implementation.

Hypnospace Outlaw, like A Normal Lost Phone or Her Story, is one that lives entirely within its interface. And it is bonkers. In a good way.

Hypnospace Outlaw comes packed with a full, quite frankly ridiculous soundtrack of fake music and bands that could easily have existed in the ’90s, including tracks from hybrid rock-rap outfit Seepage, Swedish jazz rock group Klyfta, and hard rock group Chowder Man & The Boys.

Yes, the press release actually says that. We’re not entirely sure we’re helping you understand by this point.

Let’s take a different approach: we should probably also mention that it’s from Jay Tholen, creator of Dropsy. There we go. That’s got your attention.

And now Hypnospace Outlaw has a release date, and it’s very soon. March 12th, in fact.

Strap in and get ready for weirdness, brave Hypnospace warriors.