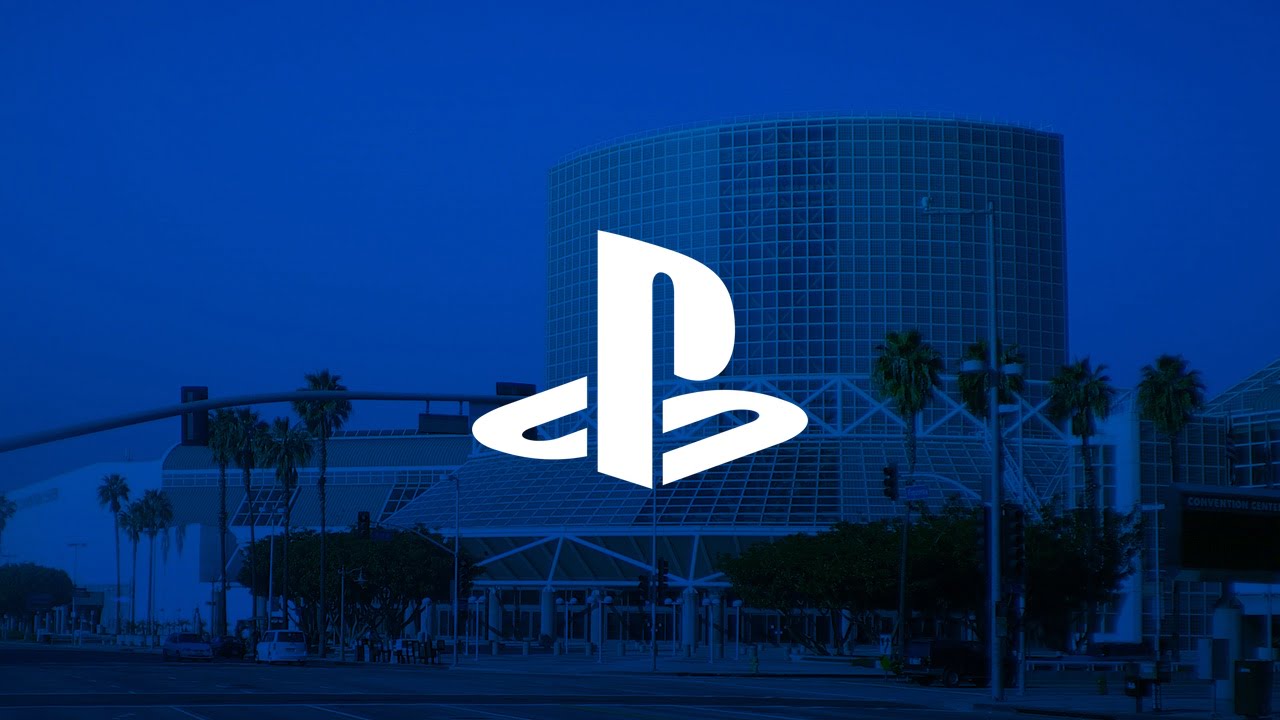 Sony confirms it will miss E3 for the second year in succession.

In a statement to GamesIndustry.biz, Sony Interactive Entertainment (SIE) has announced that it will not attend E3 2020. It’s the second year in a row that the company has eschewed what is traditionally the biggest event of the games industry calendar. The decision means there won’t be a first-party PlayStation 5 presence at the show.

“After thorough evaluation SIE has decided not to participate in E3 2020. We have great respect for the ESA as an organization, but we do not feel the vision of E3 2020 is the right venue for what we are focused on this year.”

That last sentence is sure to sting but is perhaps no surprise. Last September, a leaked pitch deck revealed how the ESA is planning to turn E3 into an influencer-focused event with “queuetainment” and activations designed to “create buzz and FOMO.”

Instead, Sony says it will promote the PlayStation 4 and PlayStation 5 in 2020 by “participating in hundreds of consumer events across the globe.”

It also confirms that the PlayStation 5 won’t be officially unveiled at E3 2020. It remains to be seen if Sony’s next-gen console will be revealed during a State of Play broadcast, at a PSX-style event, or at another of this year’s upcoming gaming expos, such as GDC or Gamescom.

In a response provided to GI.biz, the ESA said:

“E3 is a signature event celebrating the video game industry and showcasing the people, brands and innovations redefining entertainment loved by billions of people around the world. E3 2020 will be an exciting, high-energy show featuring new experiences, partners, exhibitor spaces, activations, and programming that will entertain new and veteran attendees alike. Exhibitor interest in our new activations is gaining the attention of brands that view E3 as a key opportunity to connect with video game fans worldwide.”

Strangely, we don’t have FOMO.

Save up to 90% in four new Xbox One sales

Yooka-Laylee and the Impossible Lair is getting a free demo

Dragon Ball Z: Kakarot (and the 3DS) take over the UK games chart