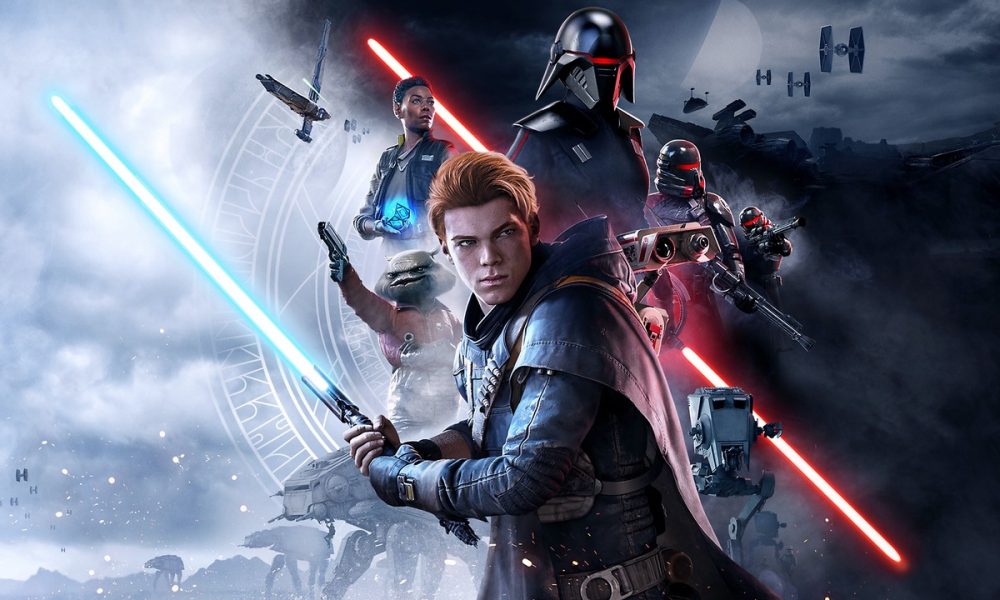 Respawn Entertainment’s Star Wars Jedi: Fallen Order is out this Friday, but it won’t be getting an EA Access early trial.

Publisher Electronic Arts has confirmed via Twitter that the game will not receive an early or timed trial. Instead, EA Access members will get some exclusive cosmetics, comprising of skins for Cal Kestis’ ship and his droid buddy, BD-1.

Members will also receive a 10% discount off the price of the game, as they do with all EA releases. EA says the game is being held back to reduce the risk of spoilers ahead of its official release date.

Star Wars #JediFallenOrder launches this week! #EAAccess members get 10% off the game.

We've opted not to have early/timed access (Play First Trial), in part to reduce the risk of spoilers. Instead, EA Access members get these exclusive cosmetics!https://t.co/UQ1ZKzOvnh pic.twitter.com/tRV7rQjnQb

Meanwhile, on Twitter, it was as if millions of voices suddenly cried out in terror. Some commenters struggled with the news, accusing EA of keeping what might be a relatively short game under wraps as long as possible to enhance sales.

As a wise Jedi once said, “Patience, you must have.” In the meantime, you can always play Anthem.

Star Wars Jedi: Fallen Order is out on November 15 for PC, PlayStation 4 and Xbox One. The game is also the first to be released on Steam as part of a new partnership between EA and Valve.

Check out all of this week’s new video game releases for the Xbox One, PlayStation 4 and Nintendo Switch. And for more gaming news, follow Thumbsticks on Flipboard, Twitter and Google News.