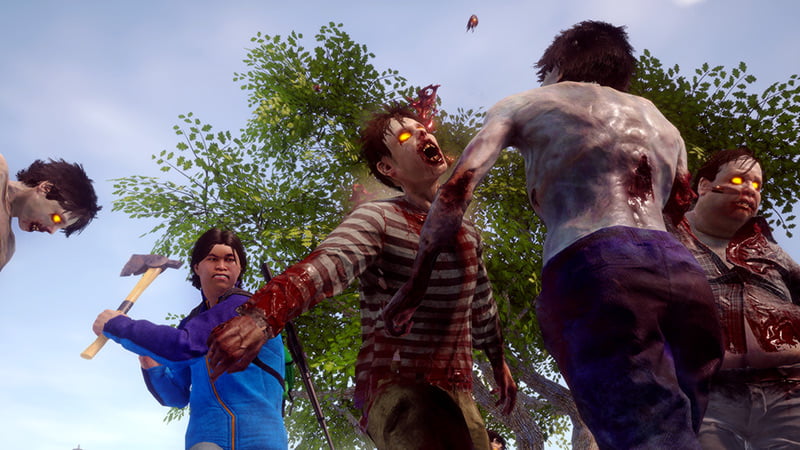 Xbox exclusive State of Decay 2 was the best-selling video game of May 2018, according to the latest NPD report.

The latest NPD sales figures have been released, and it appears that a muted critical reception didn’t stop State of Decay 2 from shambling to the No.1 spot.

The performance of Undead Labs’ zombie survival game is all the more surprising considering that it was also released day-and-date as part of Xbox Game Pass. Downloads through Microsoft’s subscription service are not included in the NPD report, but it’s safe to assume that a significant number of additional consumers played the game on top of the NPD-reported total.

The Top Ten saw two other new entries, with Detroit: Become Human debuting at No.3, and the Nintendo Switch port of Hyrule Warriors landing at No.7.

April’s best-selling game, God of War, dropped one place to No.2, and Donkey Kong Country: Tropical Freeze – another Wii U port for the Switch – held firm in fifth position.

Grand Theft Auto V continues its residence in the NPD Top Ten, and let’s give props to Rainbow Six Siege which was the eighth best-selling game of the month. Released to moderate acclaim, the tactical shooter continues to be supported through regular content updates, free-play promotions, and a range of eSports tournaments. Ubisoft’s investment evidently is evidently paying off.

Related Topics:NPDState of Decay 2Xbox One

The Outer Worlds on Switch is getting patched this week