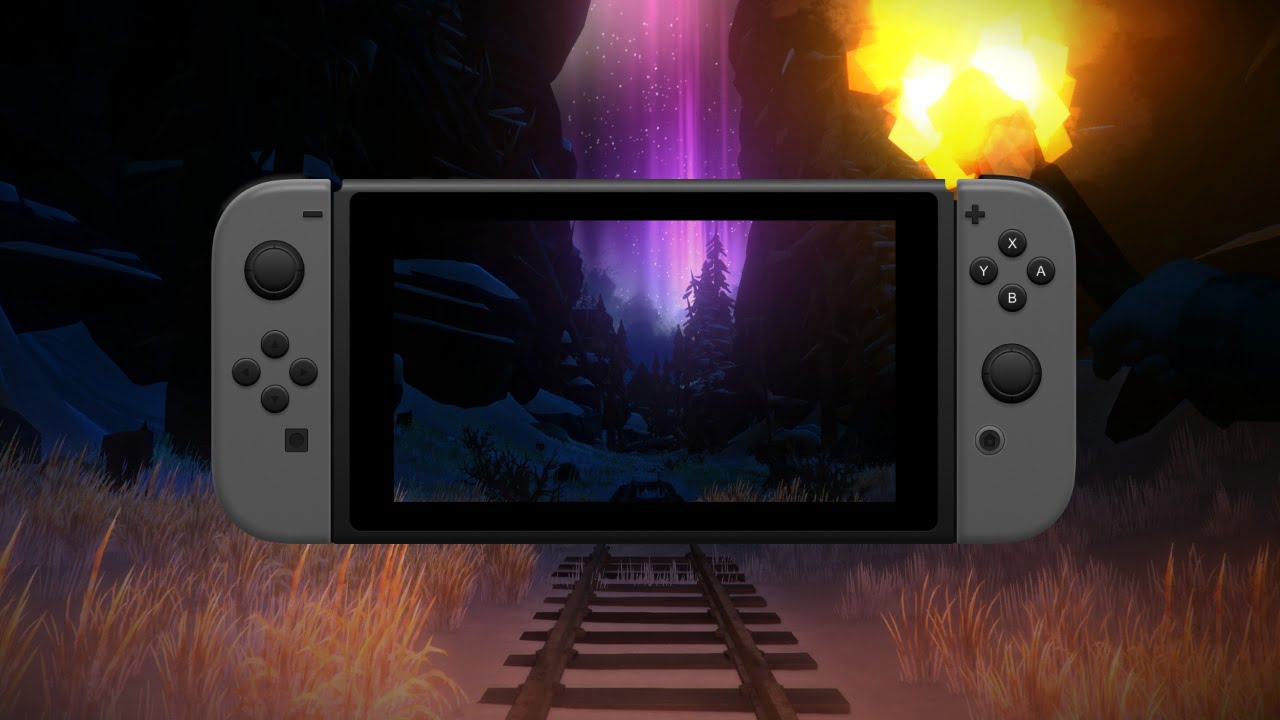 Another Nintendo Direct, another raft of surprise Nintendo Switch releases. One of today’s picks is The Long Dark.

Nintendo has developed a habit of doing the old “and it’s available on the eShop right now” trick during its Direct presentations. In a summer of interminable video press conferences and wall-to-wall Geoff Keighley and 15-minute trailers for games we won’t see again for a couple of years, it’s a lovely little trait, an instant dopamine hit.

And Nintendo used it again, a few times, during its September 2020 Nintendo Direct Mini Partner Showcase. There were games we knew were coming at some point, like Hades, and games we didn’t, like Ori and the Will of the Wisps. But they were still a nice surprise.

Then there was The Long Dark, the brilliant, wintry survival epic from Hinterland Games. That, too, got a surprise launch on the Nintendo Switch today. This is a lovely turn of events for a couple of reasons:

There’s also an excellent launch trailer to mark the occasion:

The choice to go with something more uplifting was very intentional. Why? 1) new platform means new players, and the Switch just feels a bit lighter, more upbeat than the other platforms. 2) Covid. The world is kinda dark for people right now. We want to bring some LIGHT. 2/2

We’re looking to heading out into the wilderness and playing The Long Dark later this year. You know, when it gets really cold.