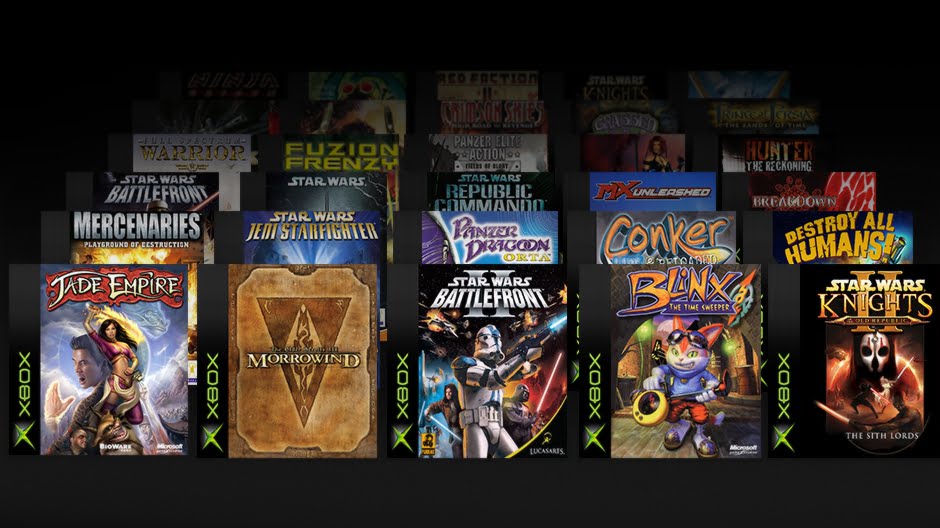 Another week, another cluster of classics added to Xbox One backwards compatibility.

It all started when Codemasters popped up a cryptic tweet, earlier today.

No, we don’t think it’s great either, but there’s only so much you can do with emojis and (slightly) clever formatting. The key takeaway was that a classic Codemasters title was about to join the Xbox One backwards compatibility program, but which one?

The answer: Grid Autosport. Not too shabby.

2014’s Grid Autosport isn’t the only vintage title to make its way onto the backwards compatibility scheme, though. It’s also joined by Fable Heroes, a Microsoft Studios game from 2012, and Sensible Software’s Sensible World of Soccer, from way back in 1994. That might just make Sensi the oldest game in the Xbox One backwards compatibility program, if not for one tiny detail: it’s actually a port of the 2007 remaster, published by – you guessed it – Codemasters.

That brings the total number of backwards compatible games, at the time of writing, up to a whopping 519 titles. You can find the full list over on Larry ‘Major Nelson’ Hryb’s website.

Don’t forget that while Xbox One backwards compatibility works for both disc-based and download games you already own, you can also buy Xbox 360 games from the Microsoft Store, even if you don’t have an Xbox 360 hooked up anymore.