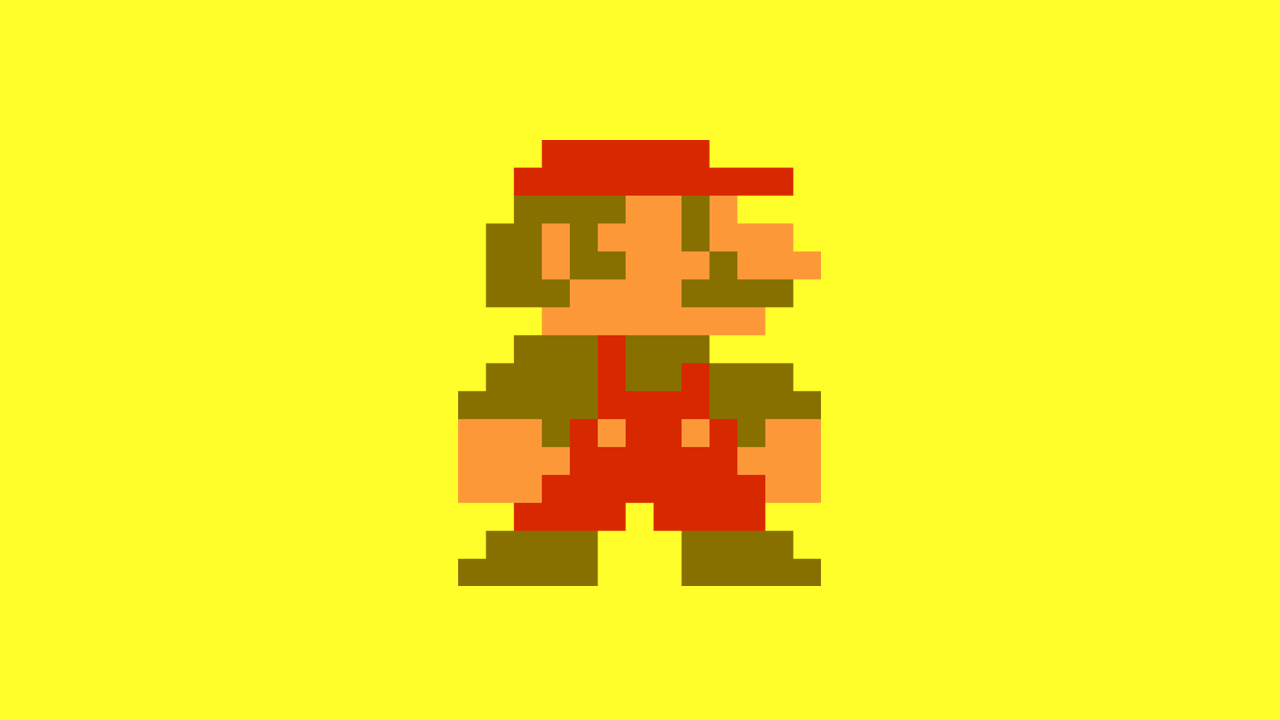 The library of NES games on Nintendo Switch get three more titles next week.

First up is the notoriously tricky Super Mario Bros.: The Lost Levels, a game considered the Dark Souls of platformers in its day. Somehow.

Originally released in Japan as Super Mario Bros. 2, the game was deemed too tricky for Western audiences who received a retooled version of Doki Doki Panic instead. Renamed The Lost Levels, the game eventually saw the light of day as part of the Super Mario All-Stars compilation for the Super NES.

Punch-Out!! is another Nintendo Entertainment System classic, and appears here in its Mr. Dream variation. If you overlook the simple graphics, the game’s mechanics are timeless. The Arcade Archives edition is also recommended and available separately via the Nintendo eShop.

Hudson Soft’s Star Soldier completes this month’s roster of NES games. It’s a decent, although not outstanding, space shoot ’em up with an excellent soundtrack.

For more on the retro games available on Nintendo Switch, read our guide to putting together your very own Virtual Console. And check out the full list of available NES classics.