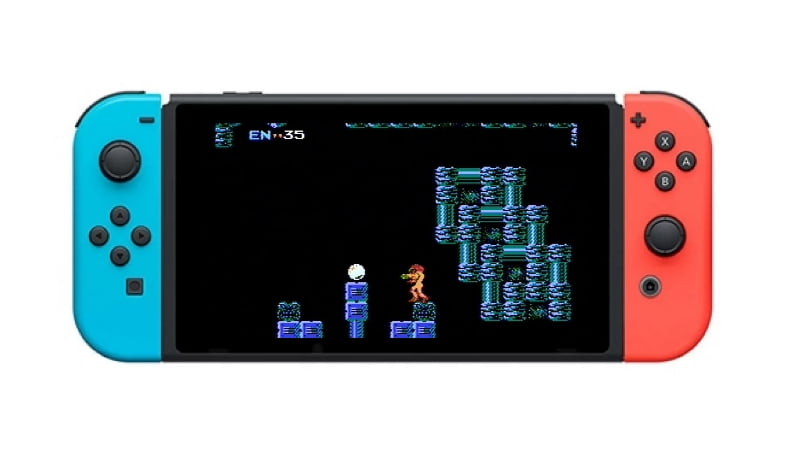 There’s already a strong selection of retro NES games available via the Switch online service, and now three more are joining the roster.

The service already counts Super Mario Bros., Super Mario Bros. 3, The Legend of Zelda (and the Special edition), Tennis, Golf, Donkey Kong, and Dr. Mario on its roster. Now we can include Metroid, Mighty Bomb Jack and TwinBee among them.

TwinBee is an arcade, vertical-scrolling shooter from Konami. It’s not as memorable as Gradius which followed it – and is also available via the Switch online service – but it does feature flying turnips (and other root vegetables) among its enemies.

Tecmo’s Mighty Bomb Jack is the 1986 sequel to their arcade platformer, Bomb Jack. There’s a hint of platform PacMan about it; you have to collect (what appear to be) fruit to complete the level, and can’t hurt any of the enemies without first consuming a power-up.

And Metroid? Well, you all know about Metroid.

And those are just November’s classic NES games. In December? We’ll be getting Adventures of Lolo, Ninja Gaiden, and Wario’s Woods via the Nintendo Switch online service.