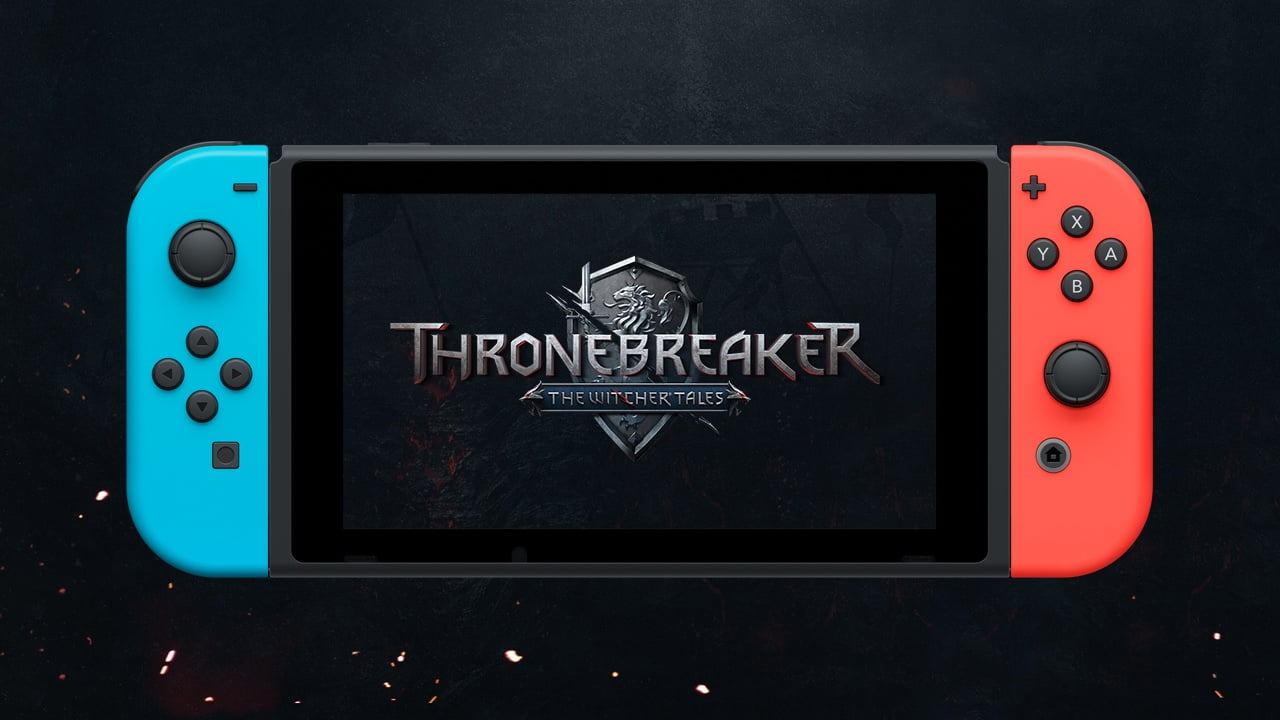 CD Projekt Red has released Thronebreaker: The Witcher Tales for the Nintendo Switch.

Ported from the CD Projekt Red original by Crunching Koalas, the game is a narrative-driven RPG that tells the story of Meve, a war-veteran queen who must confront an imminent Nilfgaardian invasion. The game includes five new regions to explore, devilish puzzles, and turn-based battles that riff off the mechanics used in the franchise’s popular Gwent card game.

Each purchase comes with a set of digital bonuses, including the game’s soundtrack, a map, concept art, and a graphic novel from Dark Horse. The goodies can be redeemed via the game’s official website.

Take a look at the Nintendo Switch version of Thronebreaker: The Witcher Tales in this new trailer.

Thronebreaker: The Witcher Tales is available now on Nintendo Switch, Xbox One, PlayStation 4, and PC via GOG.COM and Steam.

Visit our new releases page for updates on the latest PlayStation 4, Xbox One, and Nintendo Switch games. You can also follow Thumbsticks on Flipboard, Facebook, Google News, and Twitter for a daily news delivery.