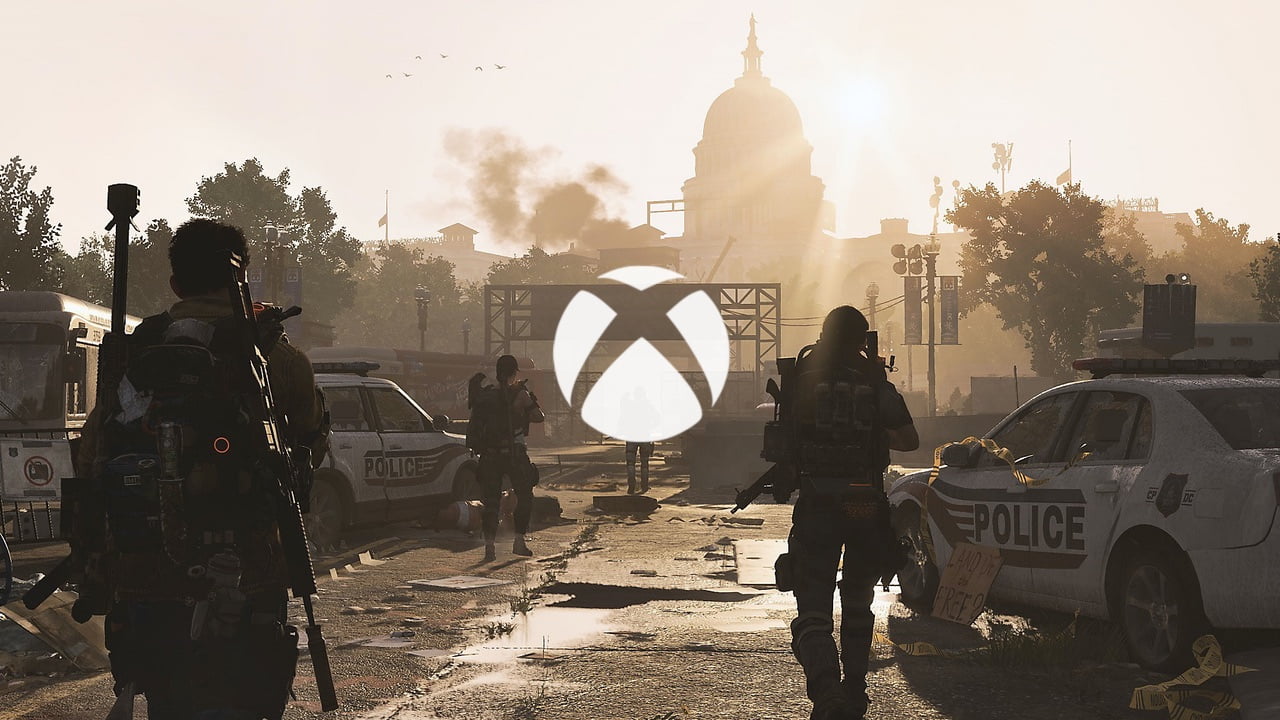 This week’s crop of Xbox One video game discounts include Red Dead Redemption 2, The Division 2, and an assortment of games from Bethesda.

There’s an impressive range of games in this week’s Xbox Deals with Gold lineup. Heavy hitters include a clutch of titles from Ubisoft, headlined by The Division and The Division 2. Rockstar’s Red Dead Redemption 2, which recently received a significant update to its online component, is also reduced by a generous 65%. And the two-game Yooka-Laylee bundle is great value at 67% off.

Bethesda fans looking to fill some gaps in their game library should take a look at this week’s QuakeCon sale. Titles from each of the publisher’s major console franchises are on offer, including Doom Eternal, Prey, and Rage 2.

All three promotions run through to August 11 on the Xbox digital games store and Microsoft online store. Here are some more highlights.

Rider's Republic hopes to get off the mark later this year, after a couple of false starts and release date...