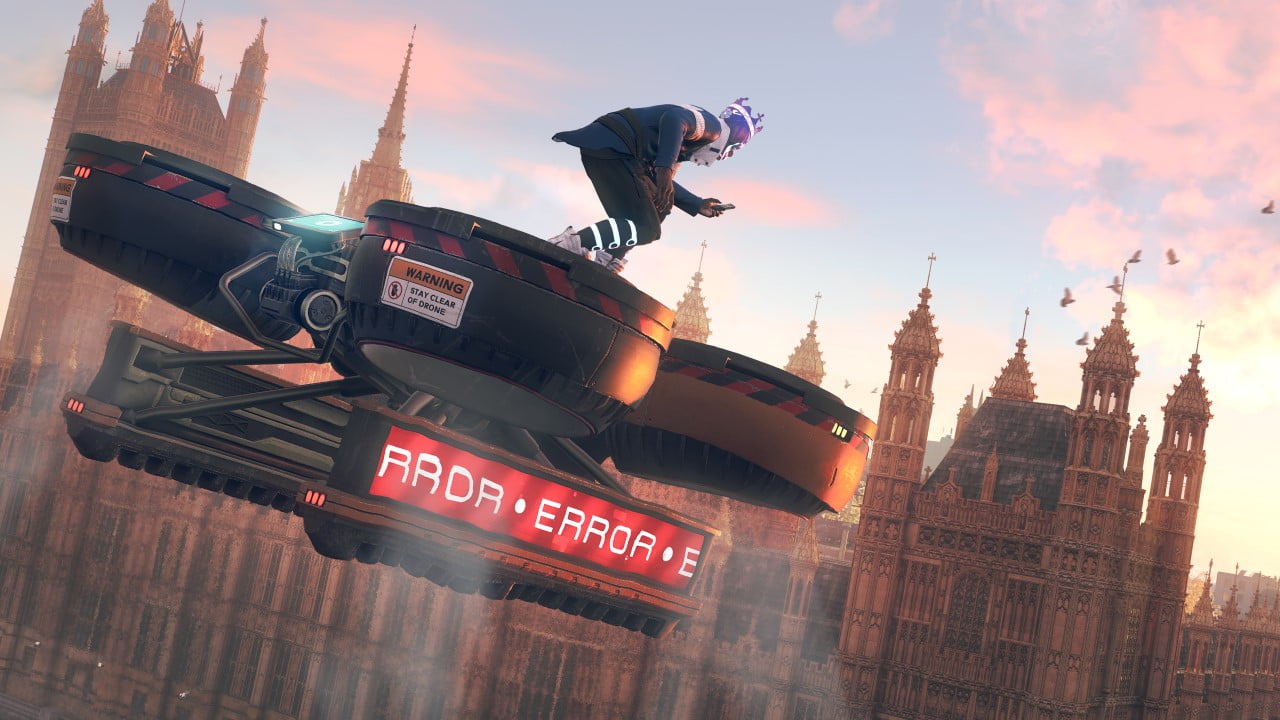 Watch Dogs Legion, Gods & Monsters, and Rainbow Six Quarantine are all delayed – in part, as a result of the poor performance of Ghost Recon Wildlands.

It’s been a big day for video game delay announcements. First, Naughty Dog and Sony announced the delay of The Last Of Us Part II. Then, as part of a wider update to its financial targets, Ubisoft announced its upcoming roster of games will be delayed. (And this all follows the delay of Doom Eternal earlier in the month.)

Where the Naughty Dog announcement focused on more development time and bolstering the quality of the finished game, though, the Ubisoft one strikes a different tone. The changes to its release schedule are as a result of poorer-than-expected performance of this year’s big live service games, The Division 2 and Ghost Recon Wildlands.

First, the finances. For its 2019-20 financial year, Ubisoft had originally targeted net bookings of “around €2,185 million” with an operating income of “around €480 million,” but as a result of poorer performance of the aforementioned games, Ubisoft “now expects net bookings of approximately €1,450 million and non-IFRS operating income of between €20 million and €50
million.”

These adjustments reflect “a sharp downward revision in the revenues expected from Ghost Recon Breakpoint and, to a lesser extent, The Division 2,” combined with “the decision to increase development time for Gods & Monsters, Rainbow Six Quarantine, and Watch Dogs Legion,” which are now all scheduled for the following financial year, 2020-21.

That’s not necessarily a bad thing for Watch Dogs Legion. Combined with the old adage that delaying a game to improve quality is always the right decision – and ignoring the financial gloom behind the announcement for a moment – getting Legion (originally slated for March 6, 2020) out of the same window as Cyberpunk 2077 can only be a good thing.

Gods & Monsters also slips back from February 25, while Rainbow Six Quarantine was yet to formally receive a release date, but is also delayed.

The report also drops another hint about Ubisoft’s release schedule for the next financial year, stating “Ubisoft expects a very strong lineup in fiscal 2020-21, with the release of five AAA games.”

So if Watch Dogs Legion, Gods & Monsters, and Rainbow Six Quarantine make three, that leaves two more. We’re not expecting that roller derby game to come under the AAA umbrella, so what does that leave us with? Most likely an Assassin’s Creed game, around the holiday release of the PlayStation 5 and Xbox Project Scarlett as the fourth, but the fifth game is unclear. Skull & Bones? Beyond Good and Evil 2? Far Cry 6? A shooter of some description with Tom Clancy slapped on the front of the title?