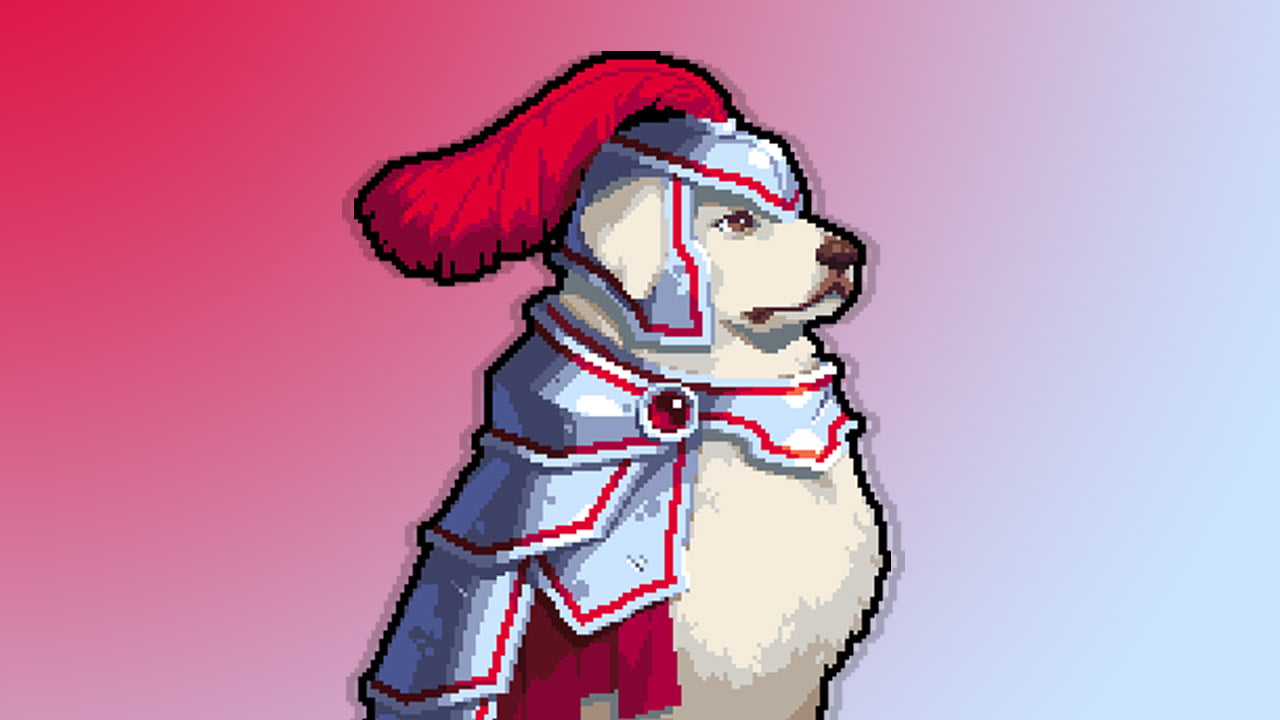 A deluxe physical edition of Wargroove is coming to PlayStation 4 and Nintendo Switch later this year.

One of our favourite releases of 2019 so far is Wargroove, the turn-based tactics game from Chucklefish. Picking up where the Advance Wars series left off, Wargroove is an intoxicating mix of battlefield skirmishes, whimsical story-telling, and cute doggies.

It’s a wonderfully designed game that includes a wealth of content. In addition to its (sometimes gruelling) single-player campaign, the game also includes arcade and puzzle modes, plus local and online multiplayer. Most impressive is the comprehensive overworld editor that allows players to create their own campaigns, complete with narrative cut scenes.

All in all, it’s quite the package. And now, Wargroove is soon to be a physical package in a new deluxe edition from publisher, Sold Out. The game will be released for Nintendo Switch and PlayStation 4 later this year, and comes bundled goodies including a reversible coversheet, strategy manual, a poster, stickers, and a downloadable soundtrack.

Speaking about the release, Sarah Hoeksma, marketing director at Sold Out, says:

“Wargroove is a fantastic, critically-acclaimed game which up to now has only been available as a digital download. So, we’ve put together a special physical version which fans have been asking for to be available later in 2019.”

Wargroove’s physical Deluxe Edition will be priced at £19.99/$29.99/€29.99 on PlayStation 4. Unfortunately, the Nintendo Switch edition is more expensive, coming in at a steeper £29.99/$39.99/€39.99. Sadly, it doesn’t look like Xbox One owners will be getting a physical release. However, the game is available on the Xbox Digital Games Store.

Bookmark our new releases page for the latest video games, or follow Thumbsticks on Flipboard and Twitter.