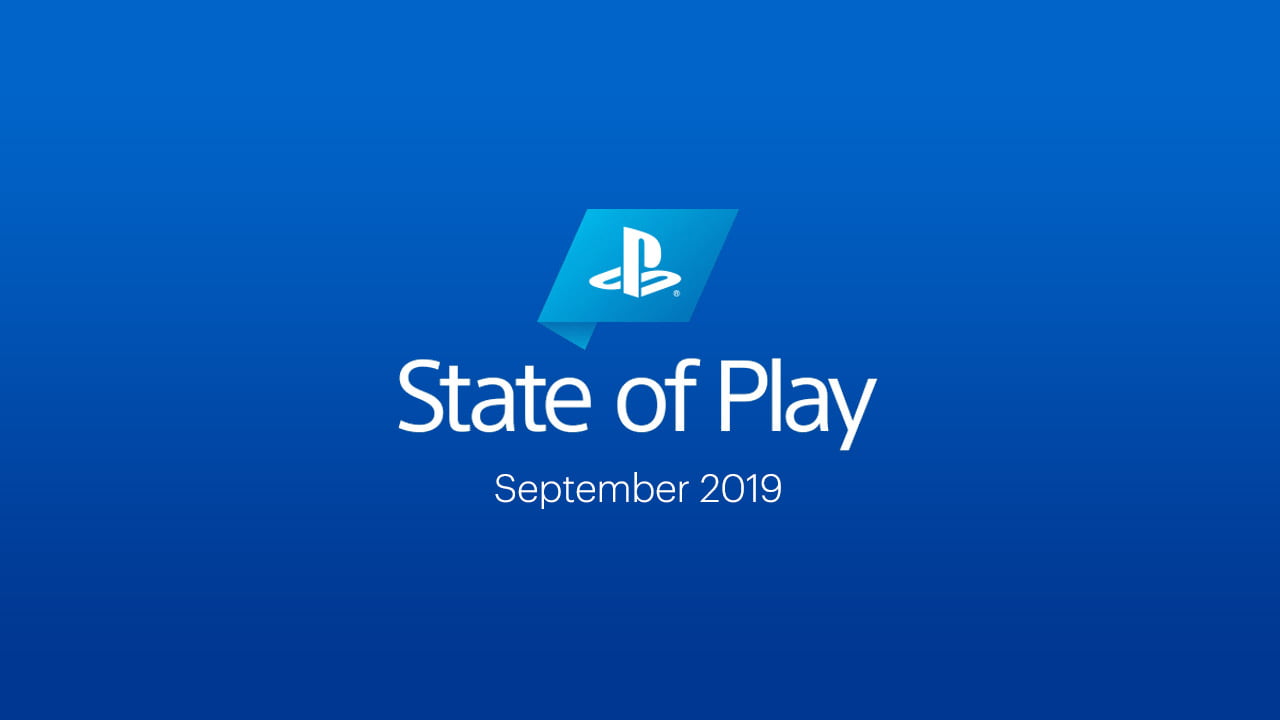 A release date for The Last of Us Part 2? A new Batman game? These are just some of the rumours swirling around September’s PlayStation State of Play.

Sony returns with a new State of Play broadcast later today. The show is due to run for 20 minutes and promises some new game reveals, including more information on titles from SIE Worldwide Studios.

One of those titles is going to be The Last of Us Part II, with Naughty Dog now in full tweet promotion mode. A new trailer and release window are expected.

WB Games Montréal has also been busy teasing something Batman-related. If it’s the long-mooted game based on Scott Snyder’s Court of the Owls storyline, we’ll be very happy indeed.

Sony has also confirmed that this month’s State of Play will sport a fresh new look, most likely due to lukewarm response given to previous editions. Here’s when you can watch this month’s show.

Visit our new releases page for weekly updates on the latest Nintendo Switch, Xbox One, and PlayStation 4 games. You can also follow Thumbsticks on Flipboard or Twitter.