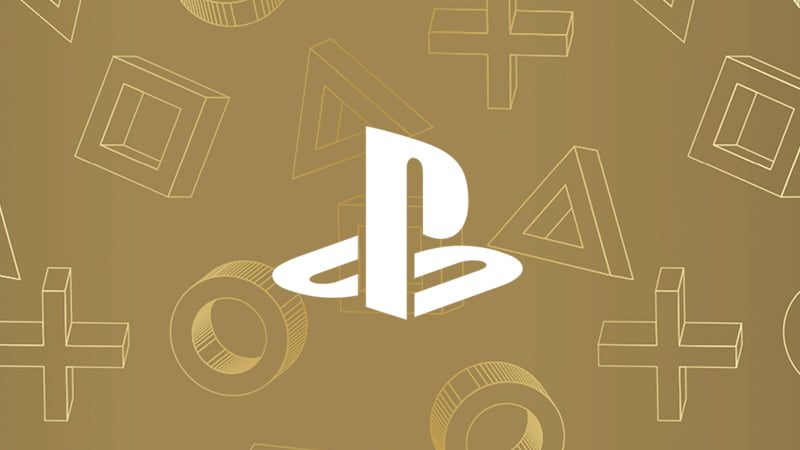 The PlayStation Store Holiday Sale kicks off with discounts of up to 70% in its first week.

The massive new sale on the US PlayStation Store is serving up some tasty price cuts on over 1,000 PS4, PS3, and PS Vita games in its first week. There’s a wide selection of PlayStation exclusives, PS VR games, and a generous range of recently released titles to choose from.

One example is IO Interactive’s Hitman 2, which gets a massive 50% discount just a month after release.

Capcom’s Monster Hunter: World – which is soon to get new DLC based on The Witcher 3 – is reduced by 40%, and a bundle featuring the recent Spyro and Crash Bandicoot remasters comes with a 24% saving.

Elsewhere, the wonderful Overcooked! 2 gets a 30% reduction, and Rebellion’s Strange Brigade gets a 40% discount.

Here are some more sale highlights. Head over to the PlayStation Store for the full lineup of included games.

Week 1 of the PlayStation Store Holiday Sale ends on December 18, when, presumably, a new batch of discounts will be announced.

For regular updates on the games and promotions coming to the PlayStation 4, Nintendo Switch, and Xbox One, check out our new releases and sales sections.