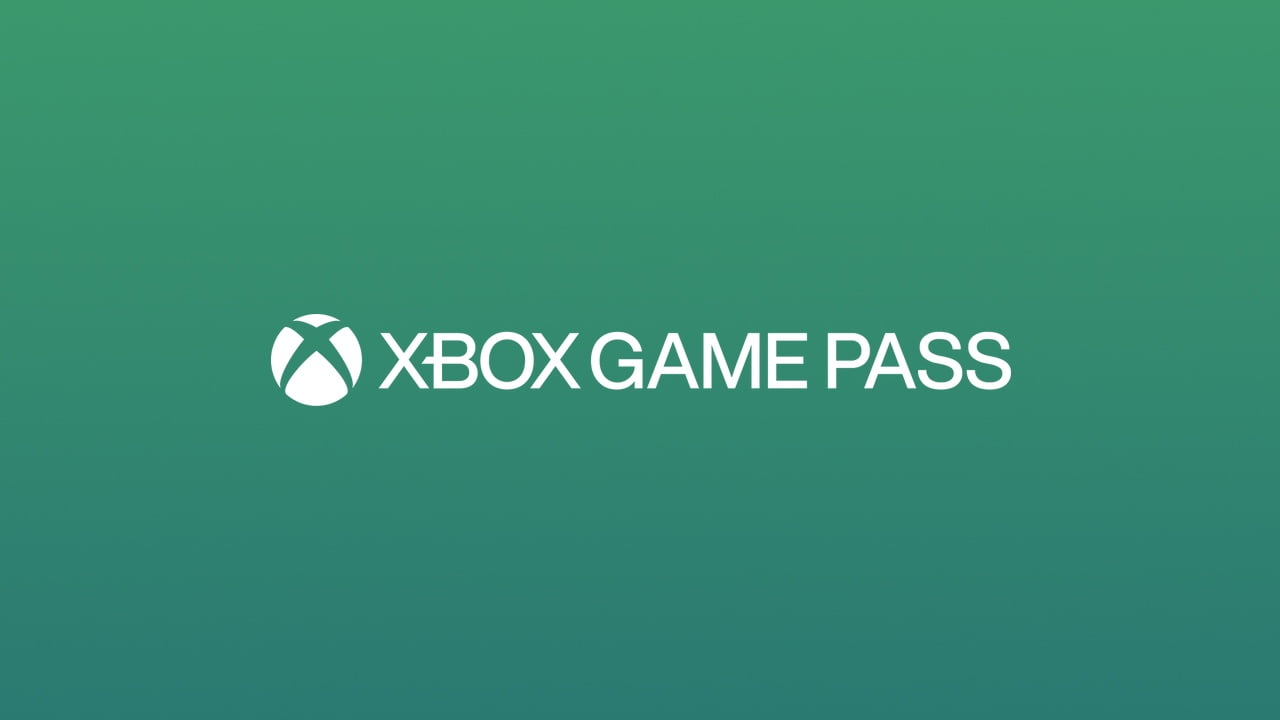 Xbox Game Pass subscribers can look forward to another solid lineup of games this month.

The headliner is Forza Horizon 5, the latest open-world racer from Playground Games. This time, the action moves to a sumptuous fictionalised recreation of Mexico. Among the game’s innovations are a new weather system and the EventLab player customisation suite.

PC users can pick up Minecraft: Java and Bedrock Editions and the full-fat version of Football Manager 2022.