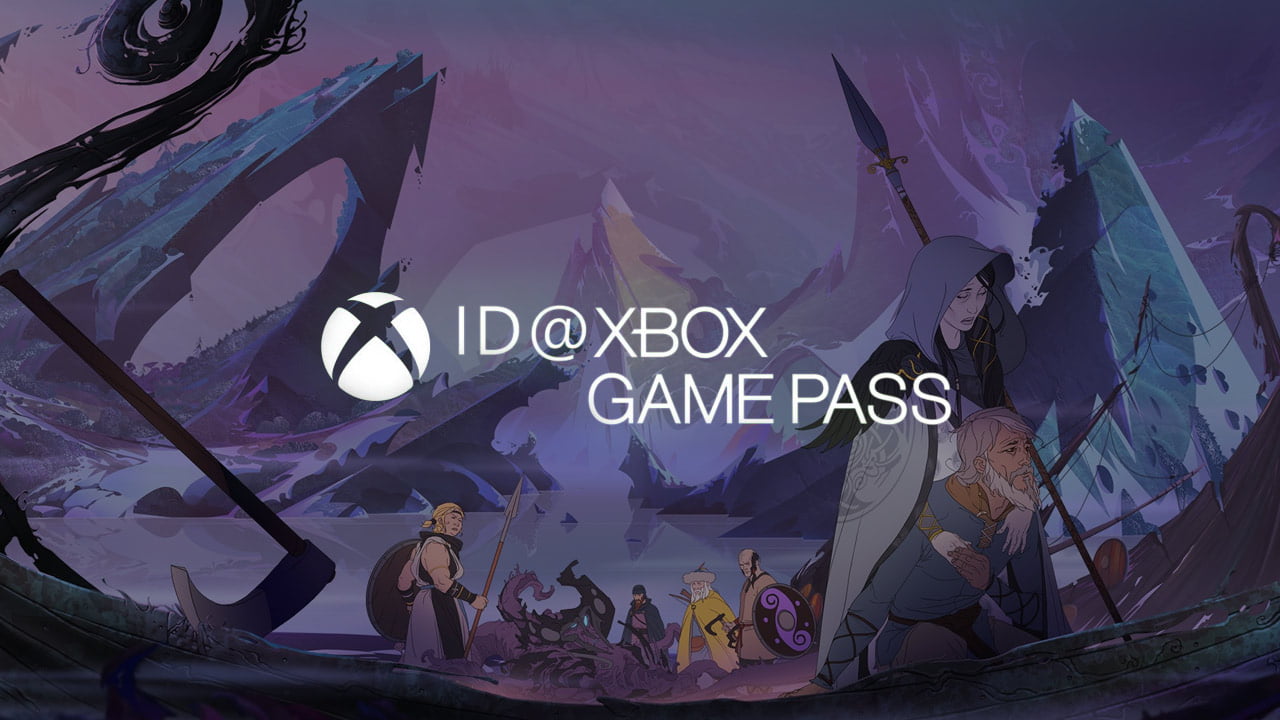 Undertale, the hilarious and subversive role-playing game from Toby Fox, is among the games coming to PC, along with Timespinners, Unavowed, and For the King.

Exact release dates weren’t confirmed on the showcase, but we expect each game to turn up shortly. Just keep your eyes peeled. Here’s the full roundup of confirmed titles.

The showcase also featured interviews with the developers behind some future ID@Xbox games, including Blair Witch, Way to the Woods, and Spiritfarer. Devolver Digital’s Nigel Lowrie also speaks about Hotline Miami, The Messenger, and Hatoful Boyfriend.

Game Pass subscriptions start at $4.99 a month for PC only, and $9.99 for console only. Xbox Game Pass Ultimate brings the whole caboodle together – along with Xbox Live Gold membership – for $14.99 a month. New subscribers can try each tier for $1 for the first month.

Visit our new releases page for the latest games coming to Xbox One, Nintendo Switch, and PlayStation 4. And follow Thumbsticks on Twitter and Facebook for daily gaming updates.