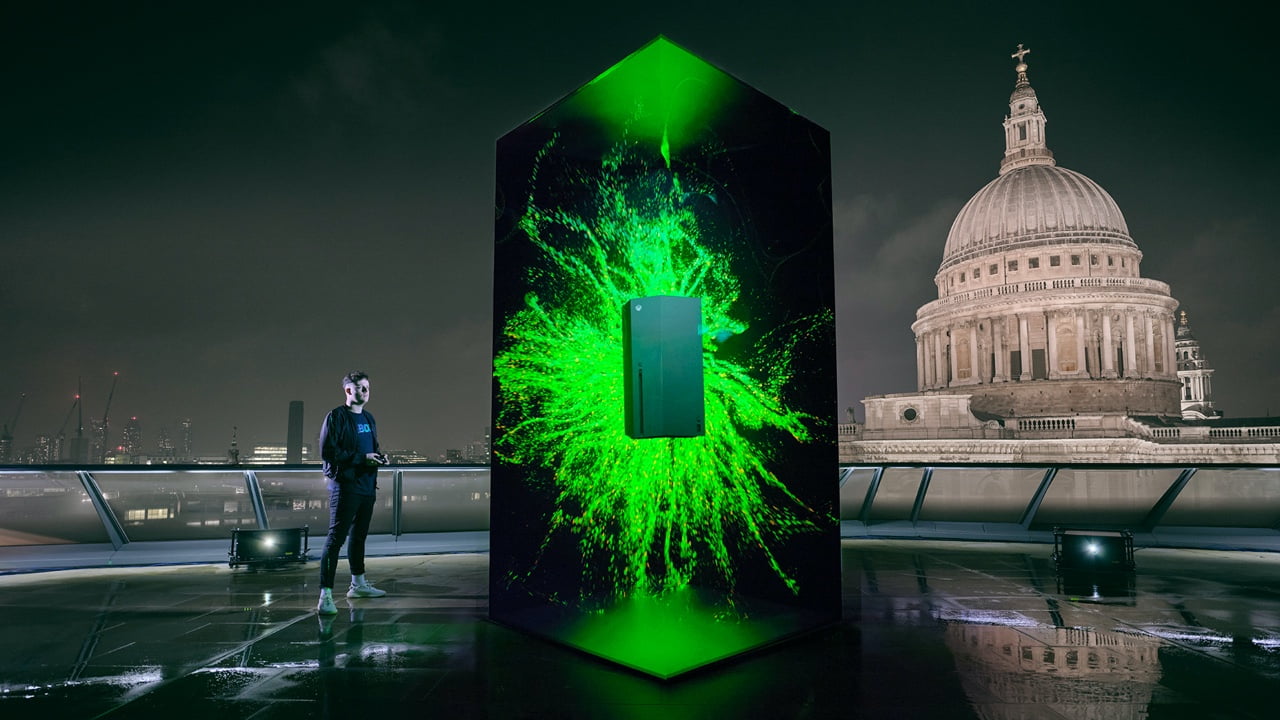 The BBC reports that the Xbox Series X|S launch and Call of Duty updates were behind record broadband use in the UK.

The UK experienced a massive spike in internet usage this week due to the combined factors of COVID restrictions, the Xbox Series X|S launch, and some hefty Call of Duty updates.

Leaving aside the current COVID guidance, which requires much of the UK to stay home, the main factor appears to be the influx of new Xbox Series X and S owners setting up their consoles and re-downloading games.

Activision also issued huge updates for Call of Duty: Modern Warfare and Call of Duty: Warzone across all platforms, plus a 130GB pre-load for Call of Duty: Black Ops Cold War ahead of its Friday launch. And let’s not forget the release of Assassin’s Creed Valhalla and the Destiny 2: Beyond Light expansion. (I also bought Uno on Switch and watched four episodes of Floor is Lava. Hey, it all counts!)

The UK is likely to see another bump when the PlayStation 5 is released next week. We certainly look forward to downloading No Man’s Sky again. And then a second time so that we can continue to play the PlayStation 4 version in VR on our new PS5.

Next-gen seems off to a good start though, with Microsoft saying the debut of the Series X and S has broken the company’s previous console launch records.