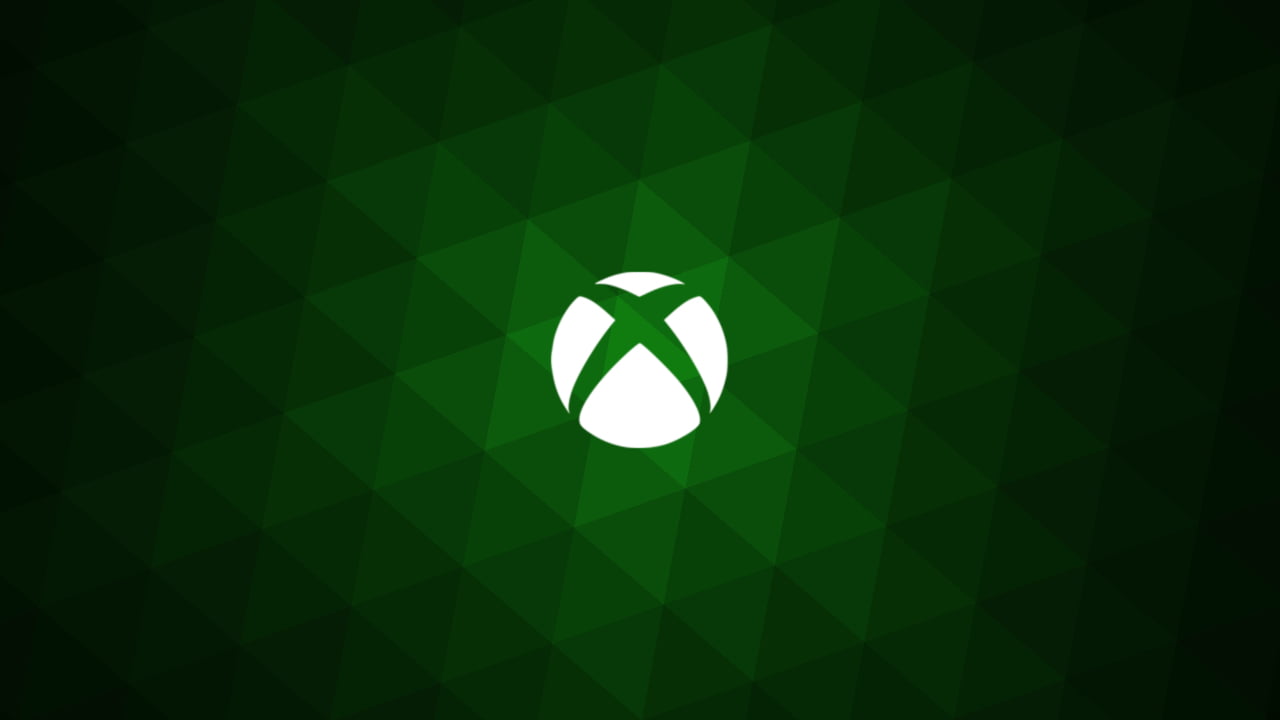 Welcome to the Xbox Network.

Xbox Live is officially rebranding as the Xbox Network. The name of Microsoft’s online component has remained unchanged since its launch in 2002, yet the recent rebranding has dropped the Live moniker.

In a statement to Eurogamer, Microsoft clarified that the change is to “create a simpler, more descriptive messaging system for Xbox in different areas”. This allows the varying elements of the online service such as Xbox Live Gold to be easily identifiable, with the newly-named faction essentially acting as the Silver membership to Xbox Live. All other functions previously available in Xbox Live will be available with Xbox Network.

Rumours of changes to the service initially surfaced in August 2020, with Microsoft eager to clarify that the change would in name only. However, questions started to resurface when players noticed the “Live” name drop in the recent Xbox Dashboard beta. With the rumours circulating once more, Microsoft issued a statement to The Verge:

Microsoft had received some heat on changes to the Xbox Network subscription back in January, with the company immediately reversing a subscription price rise. The proposed price rise also resulted in many players demanding that free-to-play online titles such as Fortnite be available without the need for a paid subscription.

Microsoft’s online service has shifted in recent years with a major push on Game Pass, which has clearly become its primary focus. With a new focus, it seems inevitable that changes will come, but until then the newly-titled Xbox Network is acting as the only major change to land at Xbox so far.