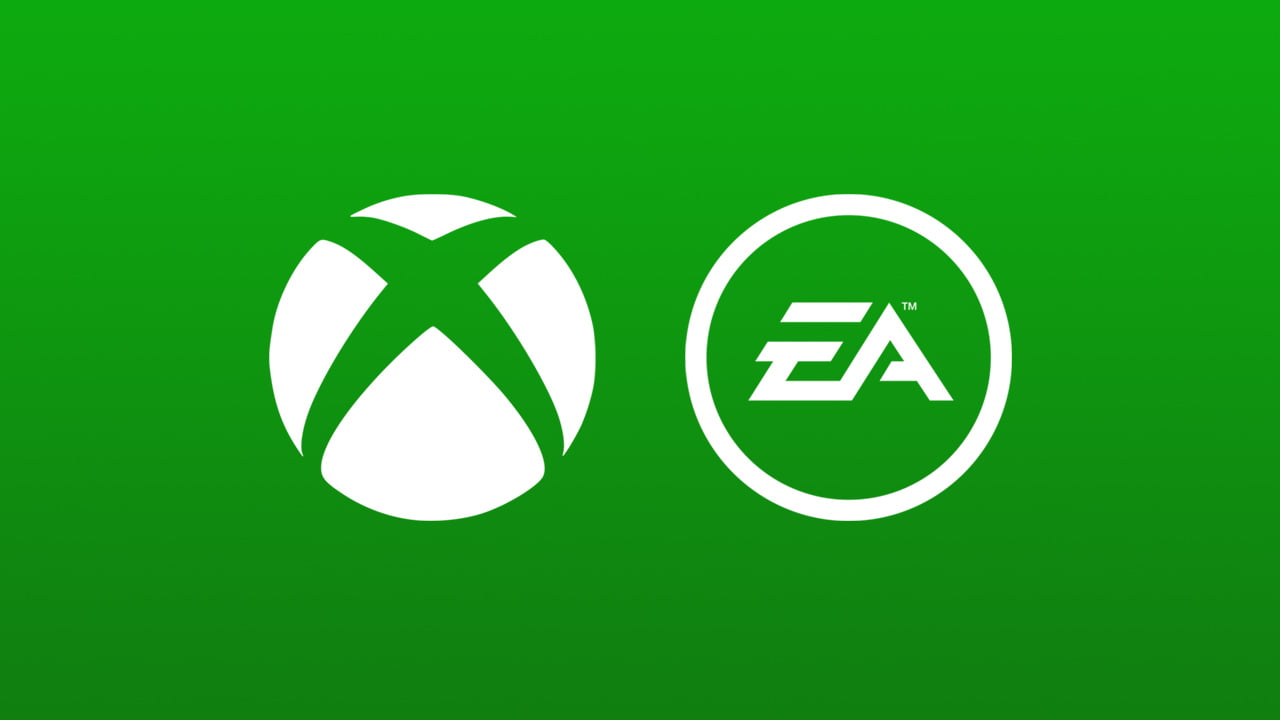 This week’s crop of Xbox One deals kicks off with a comprehensive sale on games from everyone’s favourite video game publisher, Electronic Arts.

If EA’s two recent big blockbusters – Anthem and Apex Legends – aren’t to your taste, a new Xbox One sale features a slew of titles from the publishing giant’s back catalogue.

A 70% discount for Bioware’s Mass Effect Andromeda might make its many flaws a little easier to swallow, but if you’re looking for a more consistent RPG experience we recommend the mostly great Dragon Age: Inquisition, which gets a 75% price drop.

Both Star Wars Battlefront games are reduced, as is this generation’s roster of Battlefield titles, and all of last year’s EA Sports releases.

One of the best games on the list actually hails from the last console generation. The open world of Burnout Paradise Remastered doesn’t feel quite as big as it used to, but the seat-of-your-pants racing, and excellent online multiplayer are as enticing as ever. In fact, looking at the list below – and bearing in mind Anthem’s ongoing troubles  – we feel rather nostalgic for EA’s last-gen output.

The Xbox EA Publisher sale runs until next Monday. Here’s the full lineup of included games.

At the time of posting we don’t know if the same range of discounts will come to PlayStation 4, but we wouldn’t rule it out. Keep your eyes peeled.

Update March 6: The sale is indeed coming to PlayStation 4,