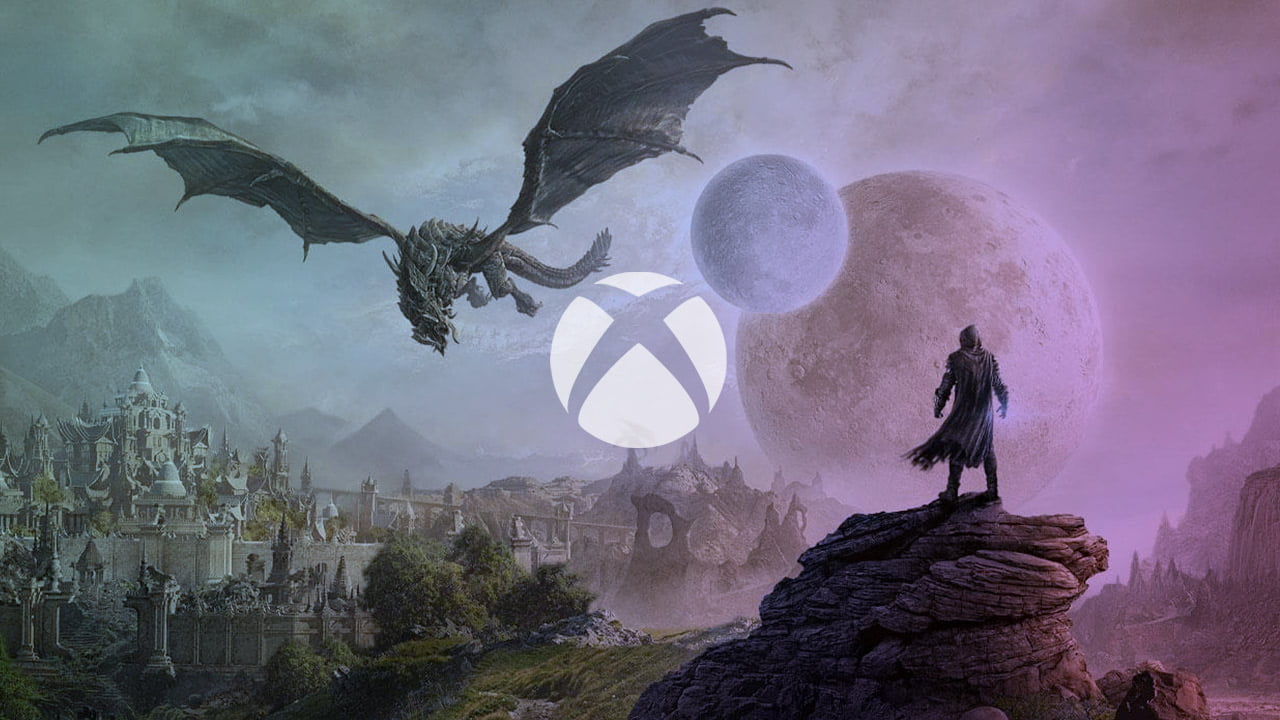 Pick of the bunch is The Elder Scrolls Online from Bethesda. Players can play for free until November 13 and get access to 24 zones, including Morrowind and Southern Elsweyr, which is included with the game’s new Dragonhold expansion.

Player also get 500 Crowns to spend in-game, and any saves from previous free play events can be resumed. During the event, the base game is discounted by 50% on the Xbox Digital Games Store.

Also recommended is Cities: Skylines. We like the PlayStation 4 edition and see no reason why it won’t shine on Xbox One. The free-play event includes the base game and After Dark expansion. It’s available to play until November 10, during which time the full game is also reduced by a massive 75%.

Finally, The Surge is a riot for players who dream of causing havoc in a heavy-grade exoskeleton. The base game is reduced by 75% during the free play event, which ends on November 10, 2019.

All three games are available for Xbox Live Gold and Xbox Game Pass Ultimate members to download and play. Head to your Xbox One console or the Microsoft online store.