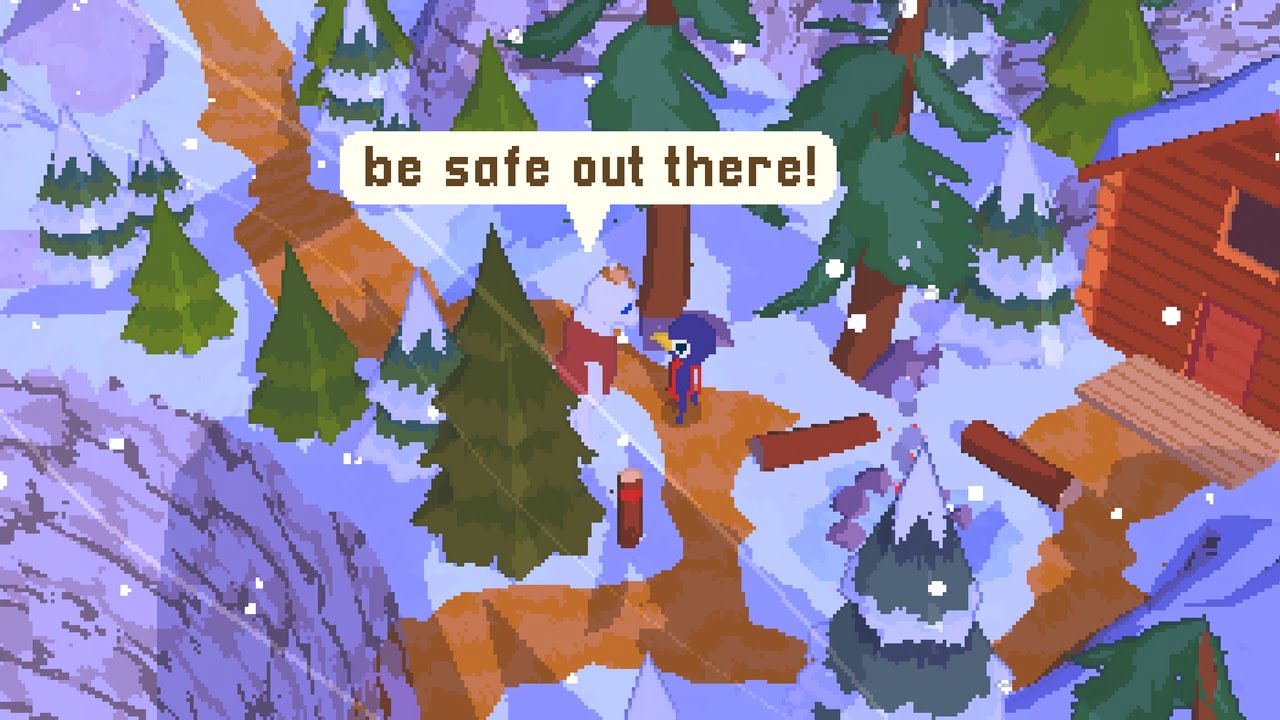 Three of 2019’s best games are free this week on the Epic Games Store.

From now until next Thursday, A Short Hike, Anodyne 2: Return to Dust, and Mutazione are just a click away on the Epic Games Store.

Tom loved A Short Hike, and we included it on last year’s best-of list. It’s a lot like The Legend of Zelda: Breath of the Wild but with Animal Crossing-style characters and an art style that’s evocative of the Sega Saturn. Oh, and if you’re short on time, you can easily do everything the game has to offer in under two hours.

Anodyne 2: Return to Dust, likewise, evokes an earlier era of game graphics. As Danielle Riendeau said in her glowing write-up at Vice Games last August, “Anodyne 2 is partly a 3D platformer that looks like it was released on the Saturn in 1996, with wildly colorful textures and chunky, almost voxel-like landscapes and characters. That’s the overworld, anyway (so far! I’m about two thirds in as of this writing), since your main character, Nova, frequently shrinks down and enters 2D Zelda-style dungeons whenever she encounters a person that needs, well, cleaning.”

And, Mutazione is a fantastic adventure game, that is as melancholy as anything I’ve ever played. It combines straightforward point-and-click movement and conversations with an interesting gardening mechanic. I left it off my personal top 10 list last year and have lived to deeply regret it.

Head over to the Thumbsticks new releases page for the latest Switch, Xbox One, and PlayStation 4 games. You can also follow us on Facebook, Google News, Twitter, and Flipboard.