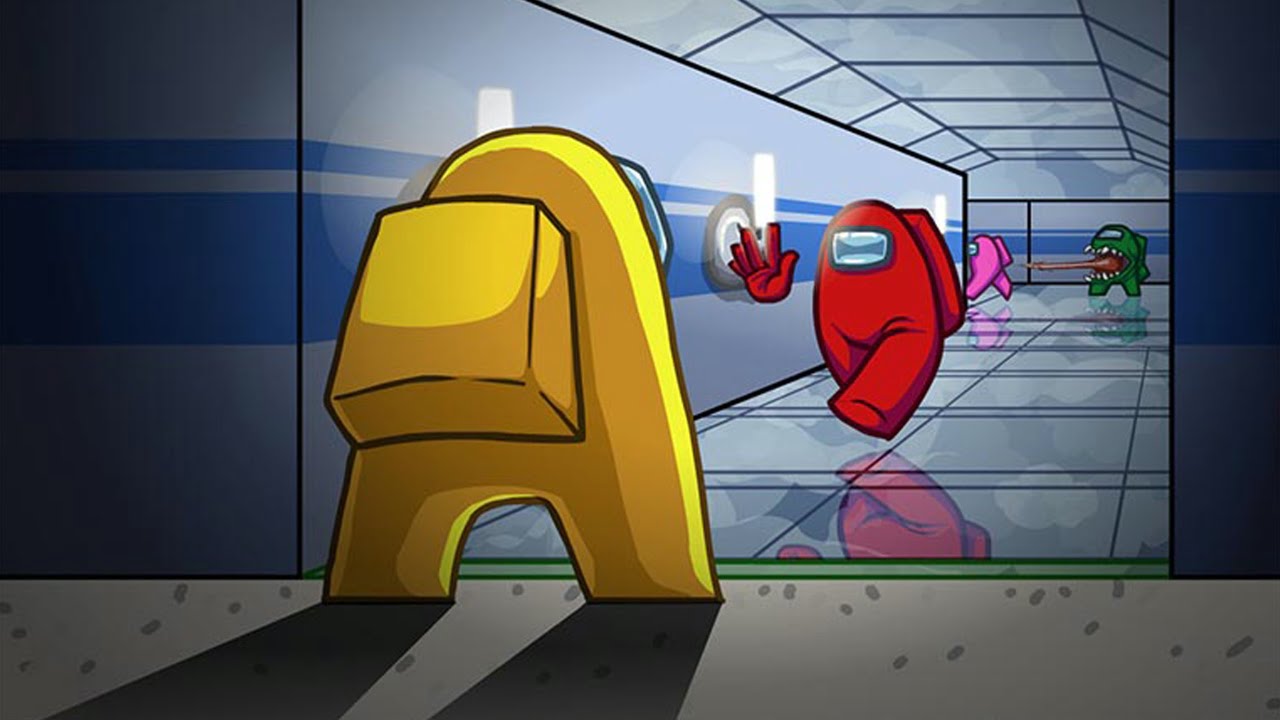 Big changes and additions are soon to be among us.

In werewolf/mafia format Among Us you seek as a group to deduce the identity of the killer imposters. Developer Innersloth is still facing much the same problem with cheating and hackers. Have they managed to flush these ne’er-do-wells out of the airlock yet?

Not quite – but it’s coming! December should bring accounts to the wildly popular, future-president hosting online sensation. This means you’ll be able to report others for toxicity and/or hacking/ The community can slowly weed out everyone and anyone who’s “suss” like a less interesting metagame version of Among Us.

Without committing themselves to any other months or dates for their roadmap, we can also expect other additions. Friends lists should be expected later down the line, which should make cross-platform antics all the more easy. Colourblind support and more translations will help make it accessible to an even larger audience.

We can even expect a free new Newgrounds’ Henry Stickmin-themed map that promises to have “new tasks” and be “bigger” than the Polus map.

And more players per server, perhaps?

Yes. One thing at a time though. https://t.co/6fe6hAYUsj

I said once that we should shed a tear for and offer a hearty pat on the back to Innersloth who face the far more difficult job of reworking their old code to support their unexpected popularity as a workable long-term platform instead of creating a fresh sequel. It turns out that is proving a problem, since recent server changes seeking to address cheats have ended up introducing bugs.

For now, Innersloth recommends that if you see a hacker you should “ban them (from the match) or find a different room.”

The biggest addition in the recent update is one that potentially changes how the game is played considerably. An “anonymous voting option” will allow more scheming and subterfuge, since you’ll never be sure now if someone’s vote corresponds with their claims during a discussion.

That seems more than enough to deal with, but intriguingly Innersloth teased more has yet to be announced:

“…this isn’t the full extent of our plans. We’ve got lots of things we’re planning that we’re not quite ready to share yet!”