Anthem hangs on to No.1 in the UK video game chart

EA’s online looter shooter, Anthem, stays at No.1 in the latest UK video games chart from GfK and UKie.

Anthem holds on to the top spot for a second week in the UK video game chart, as three new entries shake up the Top Ten. The chart – which tracks UK game sales at retail – also sees FIFA 19 move back up to second spot, nudging Far Cry New Dawn down to third.

The highest new entry, at No.4, is The Lego Movie 2 Videogame, which was released on PS4, Xbox One, and Nintendo Switch.

Codemasters’ Dirt Rally 2.0 also performed well, entering the chart at No.6, while Ubisoft’s motorcycle stunt racer, Trials Rising, pulls up at No.10. We are a little surprised to see Trials enter the chart so low. However, given the series’ history, it’s reasonable to expect that a high proportion of its sales were digital.

Elsewhere, Team Ninja’s Dead or Alive 6 limps in at No. 21, which is probably disappointing for some people.

Here is this week’s Top Ten. 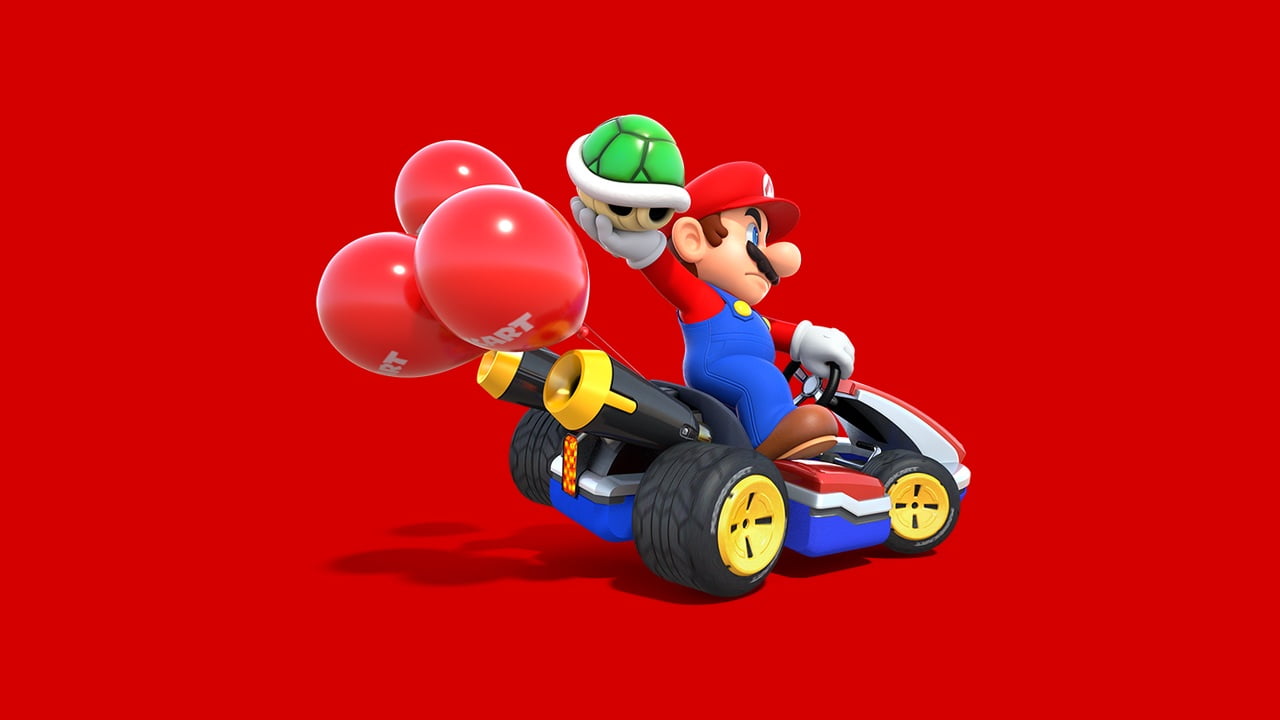 Mario Kart 8: Deluxe races back to the top of the UK video games chart of boxed software sales.
1 minute read

Mario Golf: Super Rush swings to the top of the video game charts

Mario Golf: Super Rush is the latest Nintendo Switch exclusive to debut at No.1 on the UK video game charts.
1 minute read