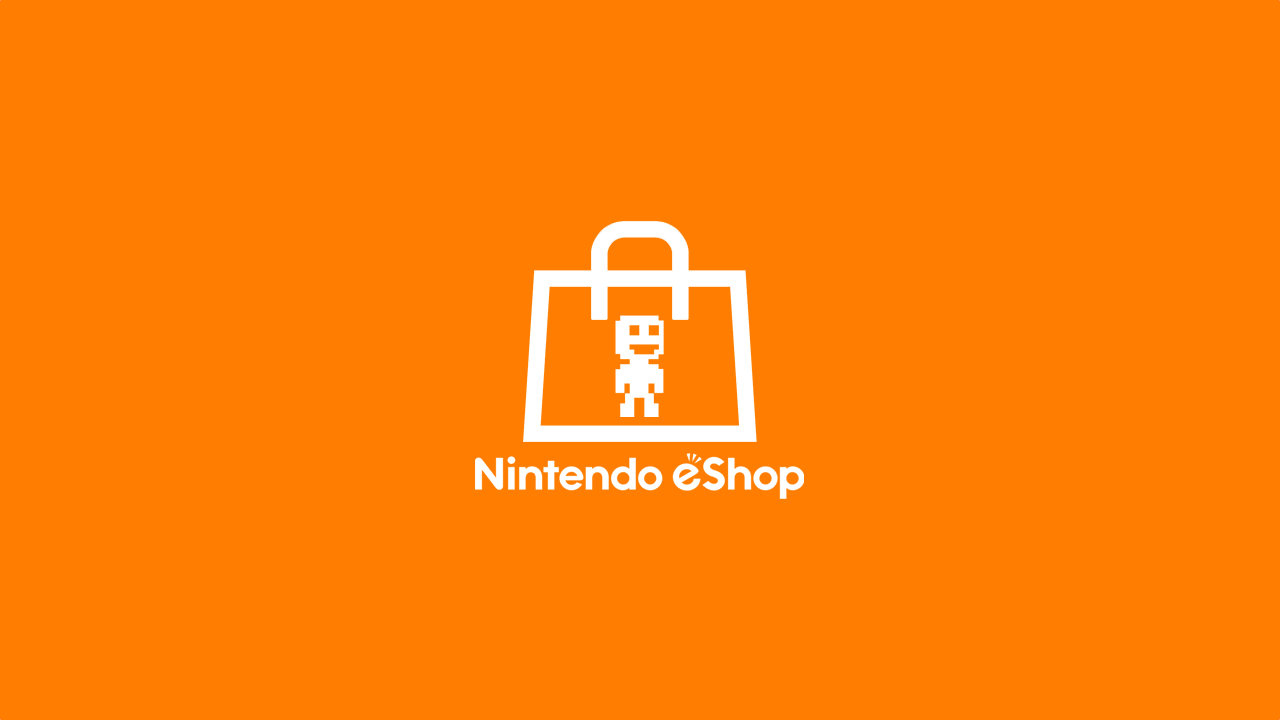 Are you looking for something new to play on Nintendo Switch this weekend? Here’s news of some new eShop video game discounts.

This week’s crop of Nintendo Switch digital discounts in Europe includes a range of classic indie games published by Nicalis.

Other discounted games include sports sim Football Manager 2020, futuristic stunt racer FutureGrind, and no less than five titles from the Jackbox Party series.

Here are some more sale recommendations. Visit the Nintendo eShop in your country for the full lineup of discounted games.

Bookmark our sales page for the latest Nintendo Switch, Xbox One and PlayStation 4 offer. You can also get regular gaming news updates by following Thumbsticks on Facebook, Google News, Twitter, and Flipboard.

Save on hit Switch games in the new Nintendo eShop Digital Deals sale.