During its PAX East stage show, Gearbox reveals the next DLC for Borderlands 3. (And announces when the game will release on Steam.)

Much like Metro Exodus, Borderlands 3 caused a bit of a stir when its Epic Game Store exclusivity was announced. Not that it should be the case. A platform holder offering developers a bigger slice (and even more money to tempt them to the store) shouldn’t be so contentious. But this concerns nerds on the internet, so of course, the sky was falling.

Metro Exodus recently released on Steam, a year after its release on the Epic Game Store. That makes sense. Exclusivity deals often last for a year in the console world.

Prepare yourselves for a torrent of “YouTube analysis” that states that the game is failing, or that it hasn’t sold well on Epic, or that it can’t survive without Steam, incidentally. And prepare to ignore it. All we can say for certain is that Gearbox is releasing Borderlands 3 on Steam. We don’t know exactly how it’s performed on the Epic Game Store, but 2K and Gearbox were pretty bullish about its figures. Six months might have been the plan all along. (TL;DR: Ignore armchair analysts and shouty YouTube folks. In general, obviously, but also in this instance.)

But that’s not all the Borderlands 3 news from Gearbox’s stage presentation at PAX East. There’s more! The game’s next DLC, the horrifically unwieldily named Guns, Love, and Tentacles: The Marriage of Wainwright & Hammerlock DLC, releases on March 26, 2020.

You’ll “reunite with old friends and team up with some eerie new characters to help true love triumph over eldritch horror,” apparently, as Sir Hammerlock and Wainwright Jakobs are due to marry. The vault hunters – teaming up with Gaige and, of course, Claptrap – will have to save the day, and the nuptials, from tentacle monsters.

In case you missed it, that’s a gay wedding in Borderlands 3. That’s very cool. 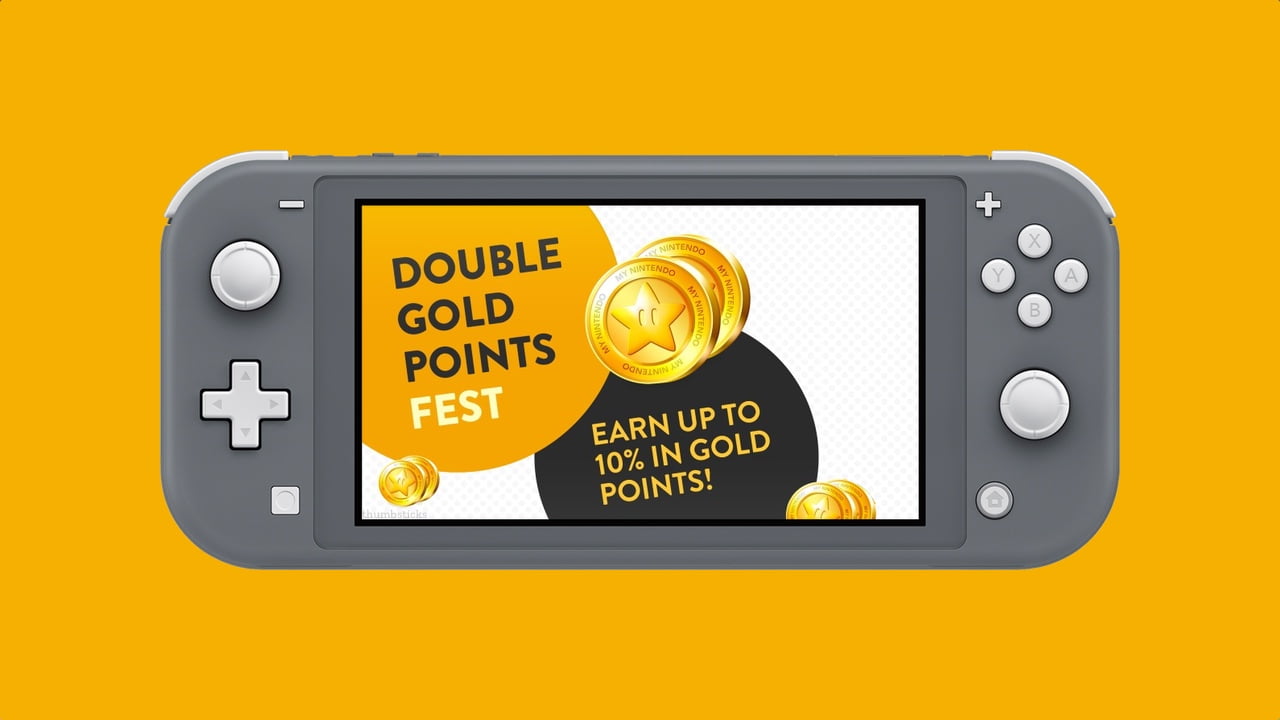 The Nintendo eShop Double Gold Points Fest has launched in today in Europe. During the promotion, selected games give customers double the usual amount of My Nintendo Gold Points on selected games. In some cases, this is the equivalent of getting up to 10% of your money back, albeit in Nintendo’s digital currency.

The first games to be included are Square Enix’s masterful JPG, Dragon Quest XI, the brilliant Snipperclips – Cut it out, together!, and puzzle adventure, Layton’s Mystery Journey: Katrielle and the Millionaires’ Conspiracy.

Three new games will be added to the promotion every Thursday until July 30, 2020. We’re not sure if the promotion is coming to North America but update this page if we get confirmation.

And what can you do with Gold Points? Well, they can be redeemed against future game purchases on the Nintendo eShop. Recent titles we’ve enjoyed include Star Wars Episode 1: Racer and The Eternal Castle.

They can also be exchanged via the My Nintendo website for Nintendo 3DS game discounts and digital themes. Read our roundup of the latest rewards to see what’s on offer.

If we’re honest, we’d rather a nice big eShop sale. But if you were thinking of picking up one of the included games, the Gold Points Fest is a nice bonus. 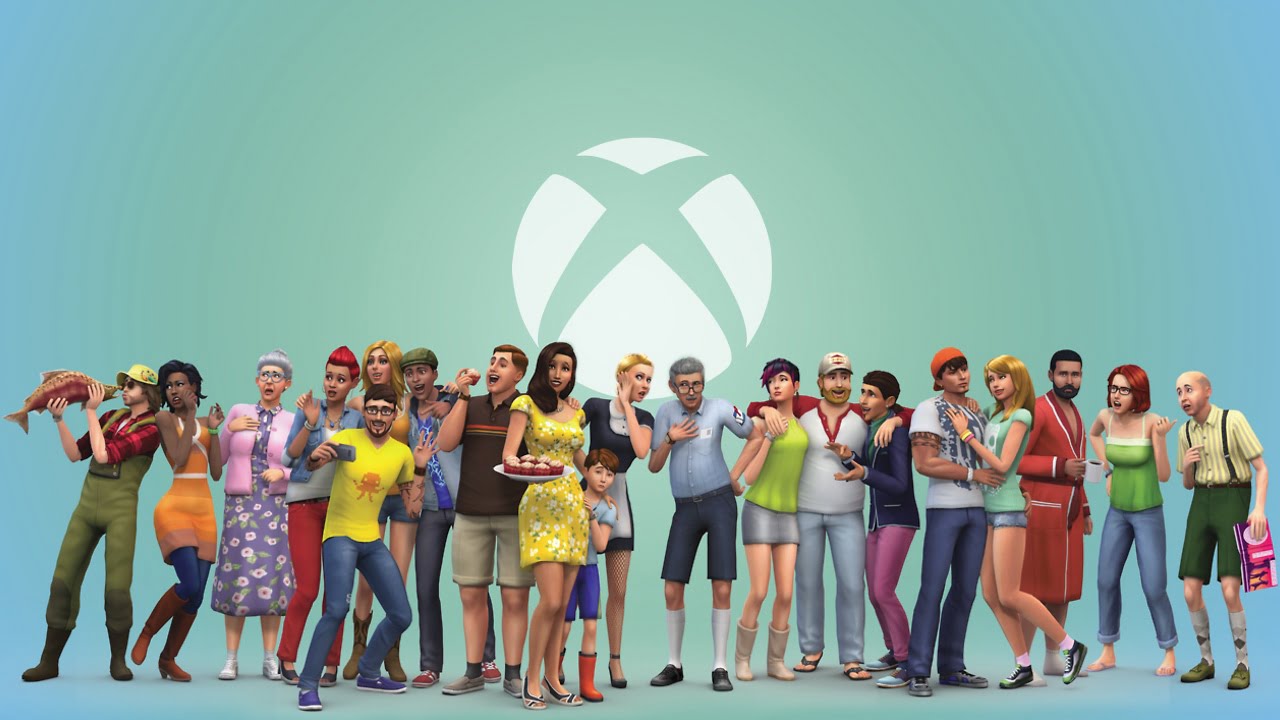 The Sims 4 is a big game, a fun game, and, for its keenest players, almost a way of life. Speaking as someone who has put over 200 hours into Animal Crossing: New Horizons without even thinking about it, there is something both comforting and compelling about life simulation games. If you like experiences where the most mundane of tasks gives as much pleasure as saving the universe, The Sims 4 is worth a look.

The Sims 4 is now free to play on Xbox One until Sunday, July 12 at 11:59 pm. That’s just enough time to scratch the surface of the game and see if grabs you. There’s a 75% discount on the standard edition to tempt you into a full purchase. There are also savings to be had on many of the game’s expansions and content packs. Just make sure you have plenty of free time in the calendar.

Online sandbox RPG Citadel Forged is also free to play for the next four days. Again, it’s probably just enough time to see if you click with the game’s loop of heroic activities and busywork.

Save progress and achievements in both titles are carried over to the purchased copies.

For more Xbox One games, you can grab savings of up to 90% in this this week’s four new sales.

Video games, violence, and the problem with pursuing prestige TV

Save up to 70% in the PlayStation Store July Sale