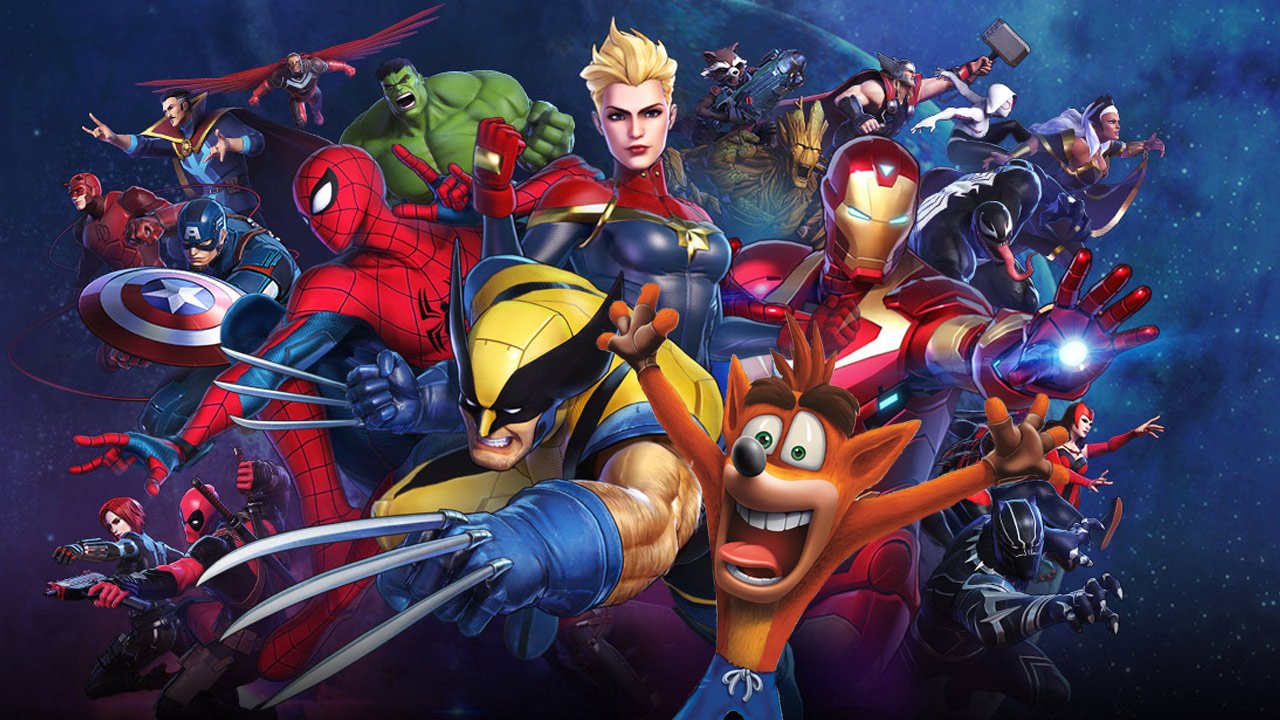 There’s a bit of a shake-up in the latest UKIE/GfK Entertainment Software Chart, the weekly update of video games sold at retail in the UK, presumably due to Amazon’s two-day Prime Day sale. Activision’s Crash Team Racing Nitro-Fueled is the big beneficiary, retaking No.1 at the expense of Marvel Ultimate Alliance 3: The Black Order, which debuts at No.2. Fellow Nintendo Switch exclusive, Super Mario Maker 2, ends its run at the top and falls to No.3.

Other games to get an Amazon bump include Marvel’s Spider-Man and Call of Duty: Black Ops 4, which rises 23 places to No.7.

Further down the chart, the PlayStation Hits editions of Horizon Zero Dawn and The Last of Us Remastered continue to do well at No.13 and No.17 respectively. Dragon Quest Builders 2 which jumped to No.5 on the back of its Nintendo Switch release, tumbles back down the chart, settling at No.38.

You can see the full top 40 for the week ending July 20, 2019 at the GFK website. For news of this week’s new PlayStation 4, Nintendo Switch, and Xbox One games, head over to our new releases section.