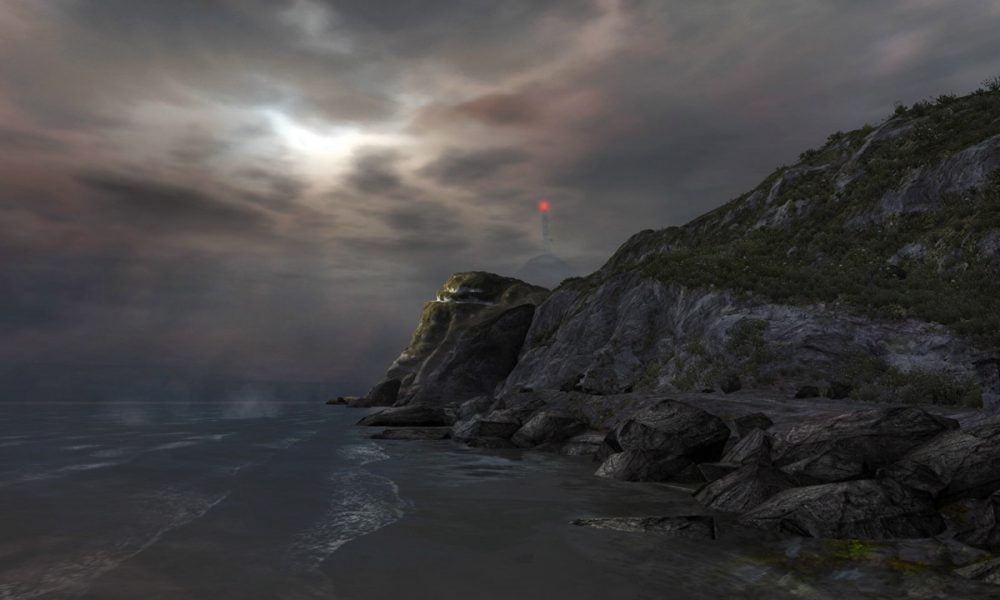 Set on a mysterious, windswept Hebridean isle, the game takes players on a thought-provoking journey that is as ambiguous as it is beautiful. Dear Esther was first released on PC in 2012 and is widely accepted to have ushered in the (ghastly named) walking simulator genre. It’s a stark, affecting experience and an important landmark in the history of video games.

Following its release, Dear Esther received recognition at the Independent Games Festival awards, the Develop Awards and the TIGA Awards. It was also nominated for five BAFTAs.

The Chinese Room followed the game with Amnesia: A Machine for Pigs and Everybody’s Gone to the Rapture before being purchased by Sumo Digital last year.

“It’s exciting to introduce a brand new generation to Dear Esther. So many people who’ve already played the game on other systems have told us they can’t wait to play it again, which is incredibly humbling. It’s gratifying to know that they’ll head back to the island one more time and that they’ll share it with a brand-new audience.”

“Dear Esther is a timeless example of pushing the boundaries of video games as a storytelling medium. It’s fitting that this incredible game represents Sumo Digital continuing to push beyond what we’re known for. We look forward to The Chinese Room’s next game, Little Orpheus, coming in spring 2020.”

Visit the Thumbsticks new releases section for regular updates on the latest PlayStation 4, Xbox One, and Nintendo Switch games. You can also follow us on Flipboard or Twitter.