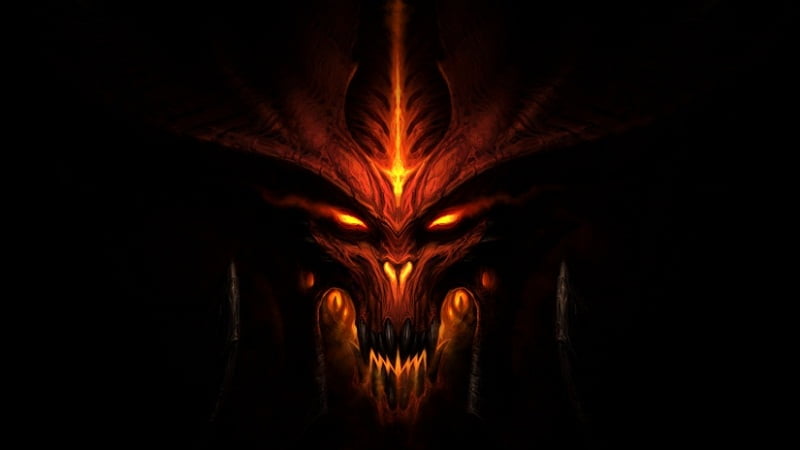 It may be that Diablo, Blizzard’s action-RPG is making its way to the Nintendo Switch.

The reason we sound so tentative is that nothing is certain just yet. The announcement wasn’t so much made as it was cryptically teased with the following Tweet:

Given the recent series of ports for Nintendo’s hybrid – Doom, Skyrim, Wolfenstein later this year – it isn’t a surprise that Blizzard would think about bringing a Diablo game to the console.

The screen and the portability would be very tasty indeed when it comes to questing on the go.

However, there is also a chance that the tweet is being misinterpreted.

Polygon contacted Blizzard for comment on the tweet, and the speculation that grew around it, and a spokesperson had this to say:

“We can assure you we’re not that clever. [It was] meant to be a fun community engagement piece. We have nothing to announce.”

Still, that isn’t to say that a Diablo game won’t make its way to the Switch at some point. It’s been ported to the PS3 and Xbox 360 in 2013, and then to the PS4 and Xbox One the year after – with updates for the PS4 Pro and the Xbox One X.

We will keep our eyes peeled for further developments on this one.