PlayStack and Maze Theory are bringing a new Doctor Who video game to PlayStation VR, Oculus, and Vive later this year.

Doctor Who: The Edge Of Time is a brand new virtual reality game based on the long-running BBC television programme. Developed by Maze Theory and published by PlayStack, it’s set for release in September on PlayStation VR, Oculus Rift, Oculus Quest, HTC VIVE, and VIVE Cosmos.

The game takes players on a journey through space on time, and features the voice talents of Jodie Whittaker, the most recent actor to take on the role of The Doctor.

The Edge Of Time will also feature many of the series’ iconic villains, including the Daleks and the Weeping Angels. The brand new story takes place across a series of cinematic environments, with the Doctor’s trusty Sonic Screwdriver used to solve many of the game’s puzzles and challenges.

Here’s a taste of the adventure to come in a moody teaser trailer.

Not missing the opportunity to say the phrase ‘like never before’ in a video game press release, BBC Studios’ Bradley Crooks says:

“VR is the perfect home for a truly immersive Doctor Who adventure. Fans and newcomers alike will be able experience the universe of Doctor Who like never before, working with the Doctor and facing enemies new and old. Gaming is a key part of the future of Doctor Who and allows us to tell new and exciting stories beyond the TV screen.”

“Maze Theory is committed to re-defining storytelling through awesome, innovative and immersive experiences in virtual reality. Doctor Who is an incredibly exciting and timeless franchise with a passionate and committed global fan base. We are looking to give them an entirely new experience; an opportunity to team-up with the Doctor and feel like they are in the show. This of course includes piloting the TARDIS, a dream come true for fans!” 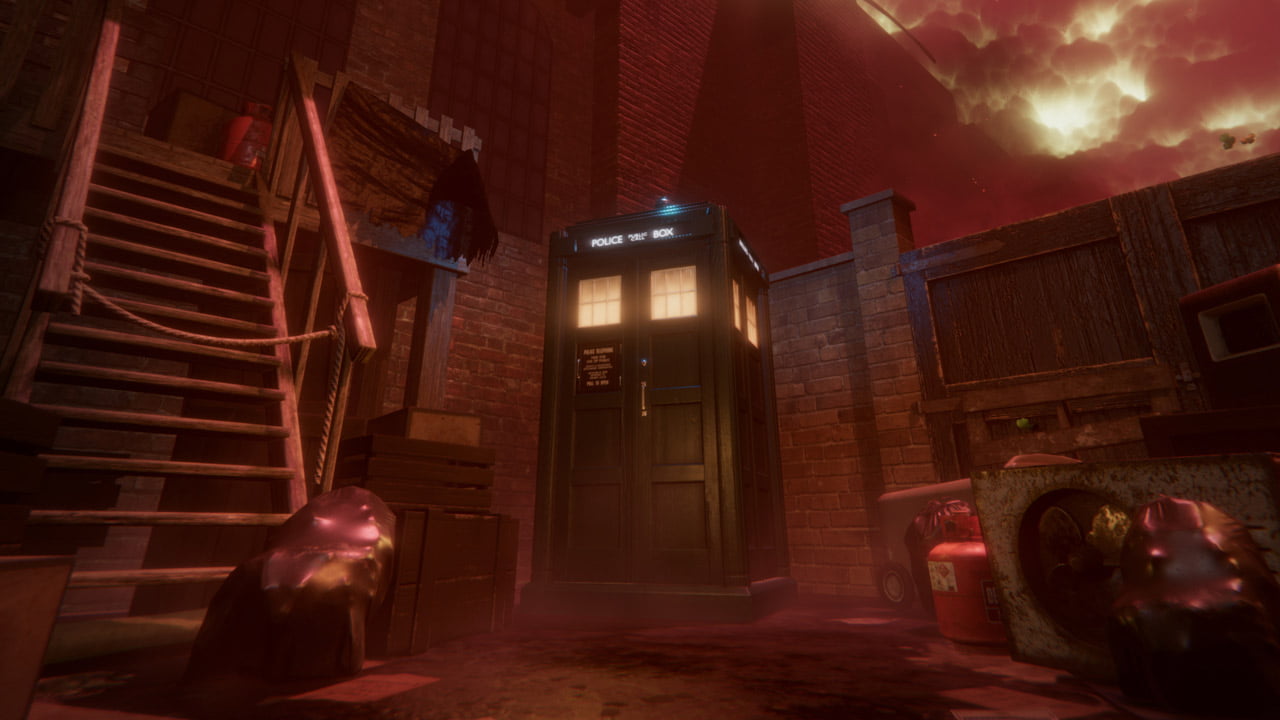 The series has had a mixed history with video games, but based on first appearances The Edge Of Time looks rather promising.

The new game is the show’s second dalliance with virtual reality this year, with mini VR adventure, Doctor Who: The Runaway, now available from the Oculus Store and Vive Port.