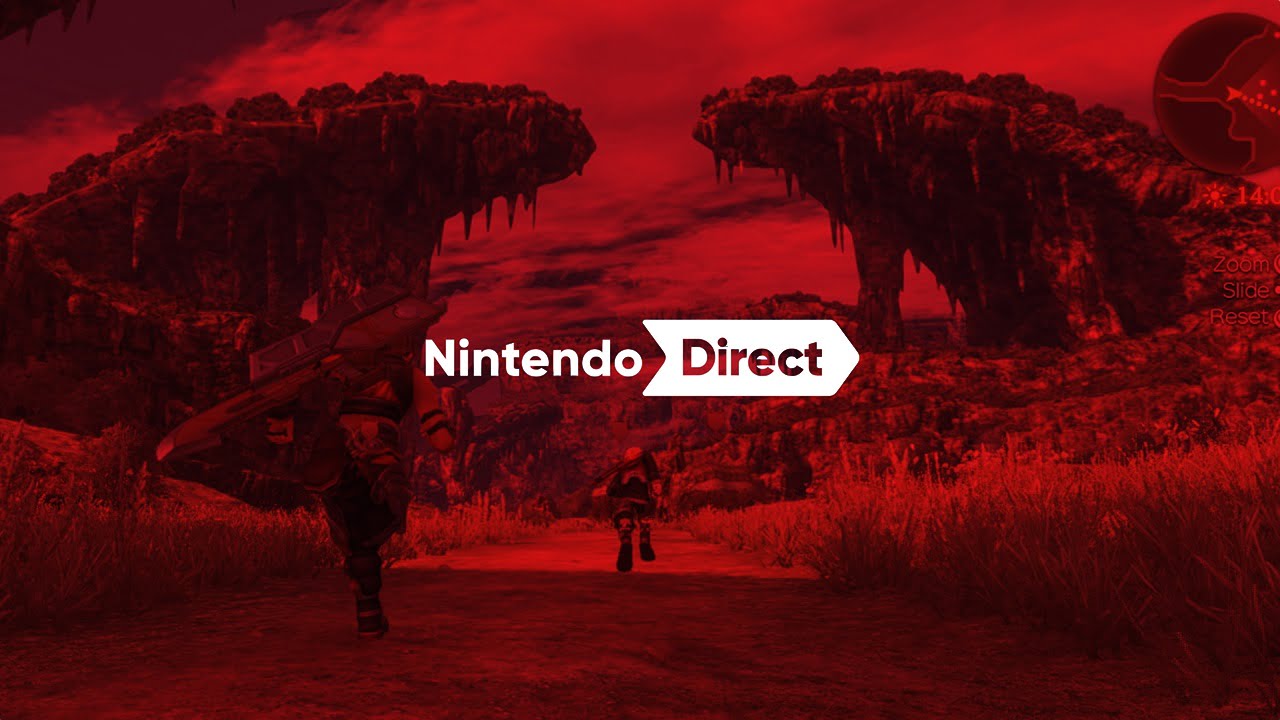 Today’s surprise Nintendo Direct Mini was chockfull of Switch games, with a blend of new titles, last-gen ports, and game updates all due in 2020. It follows last week’s equally-packed Indie World broadcast.

New games included Capcom’s Shinsekai: Into the Depths, which was an early Apple Arcade highlight. If you like Metroidvanias, it’s well worth exploring and available today from the Nintendo eShop.

A trio of 2K games are also incoming, with BioShock: The Collection, XCOM 2 Collection, and the Borderlands Legendary Collection all arriving on May 29, 2020. A word of caution, however. Although each game will be released physically, they require significant downloads for the full experience.

The Direct also revealed that the next Super Smash Bros. Ultimate fighter will come from Arms. And if you need a reminder of that game’s character roster, it’s free-to-play until April 6 for Nintendo Switch Online subscribers.

Other highlights included more details of upcoming Square Enix RPG Bravely Default II and a confirmed release date for Xenoblade Chronicles: Definitive Edition. The Direct concluded with a closer look at Isle of Armor, the first content expansion for Pokémon Sword and Shield.

And finally, some words I never thought I would say. Thank you, EA. Burnout Paradise Remastered will race onto Nintendo Switch later this year. It’s about time.

Watch the full video below and read on for a quick rundown of all the announcements.

Visit the Thumbsticks new releases page for weekly Switch, Xbox One, and PlayStation 4 updates. You can also follow us on Facebook, Google News, Twitter, and Flipboard.