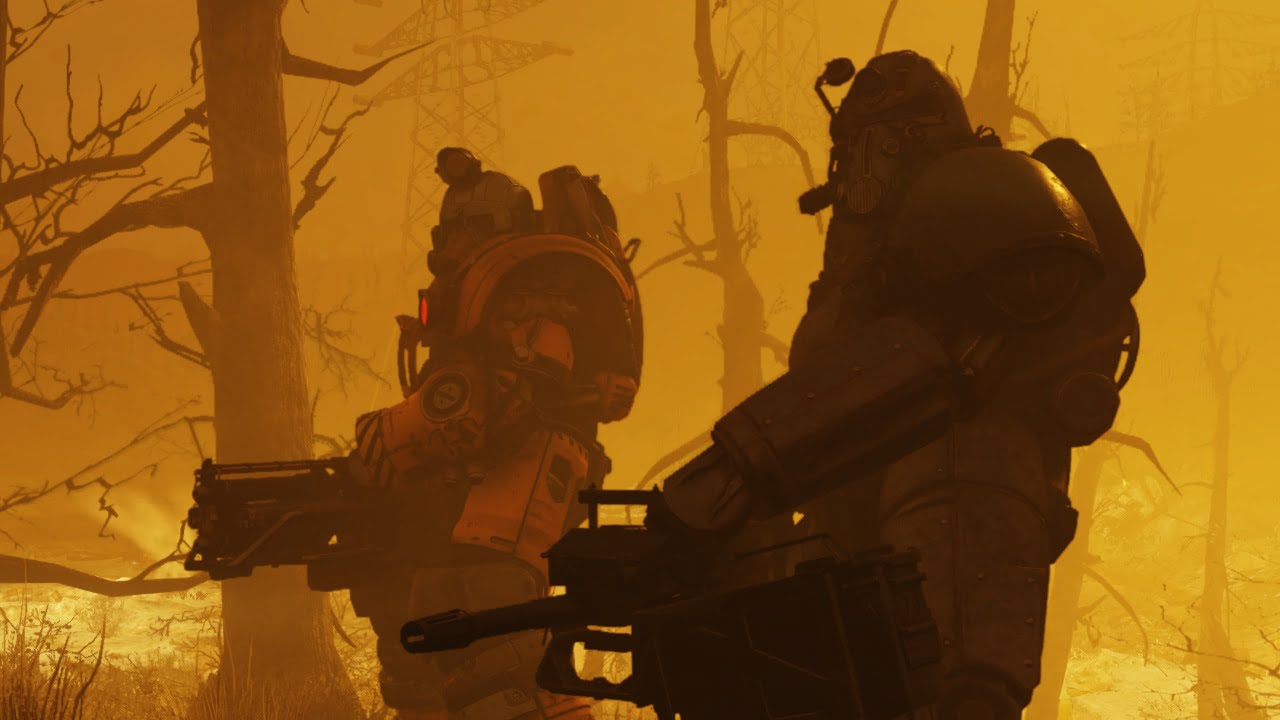 Only in Fallout 76 would broken nuclear weapons be considered a bad thing.

When players attempted to find the codes to launch nuclear weapons in Fallout 76 on January 1st, nothing happened. The codes, which are reset every day to offer a fresh challenge – and to stop people spamming them too easily – didn’t reset on the tick over from 2018 to 2019.

It might sound like a deliberate ceasefire, nuclear disarmament for the new year. It’s fair that most everyone’s resolution should be to be less destructive and horrible to one another.

But in Fallout 76, nukes are kind of a good thing? Sort of. If you squint a bit.

Yes, they generate significant radioactive fallout and spawn high-level irradiated monsters, but they also give you the opportunity to get some rare loot. They also encourage teamwork, which – in spite of the game’s many flaws – is pretty much its main selling point.

In the new year, however, Fallout 76’s nukes are broken, and it’s not on purpose. (And it’s not the first time a video game nuclear disarmament has happened by accident.)

#Fallout76 Players: We’re aware of and actively investigating an issue with Nuke silo access. Thank you for your patience while we look into this issue.

We're planning to bring #Fallout76 offline at 2:30 p.m. EST today for a hotfix to correct the issue with the nuke silos. During this time Fallout 76 will be unavailable. Thank you for your patience.

And really currently – about 9pm GMT, on January 2nd, at the time of writing – Fallout 76 is just coming back online after Bethesda’s maintenance work to patch the nuke issue.

#Fallout76 maintenance is complete and the game is accessible. Thank you for your patience.

Now you can get back to nuking one another. Maybe it was better broken?

Save up to 90% in five excellent new Xbox One sales

What are the Assassin’s Creed Valhalla system requirements?