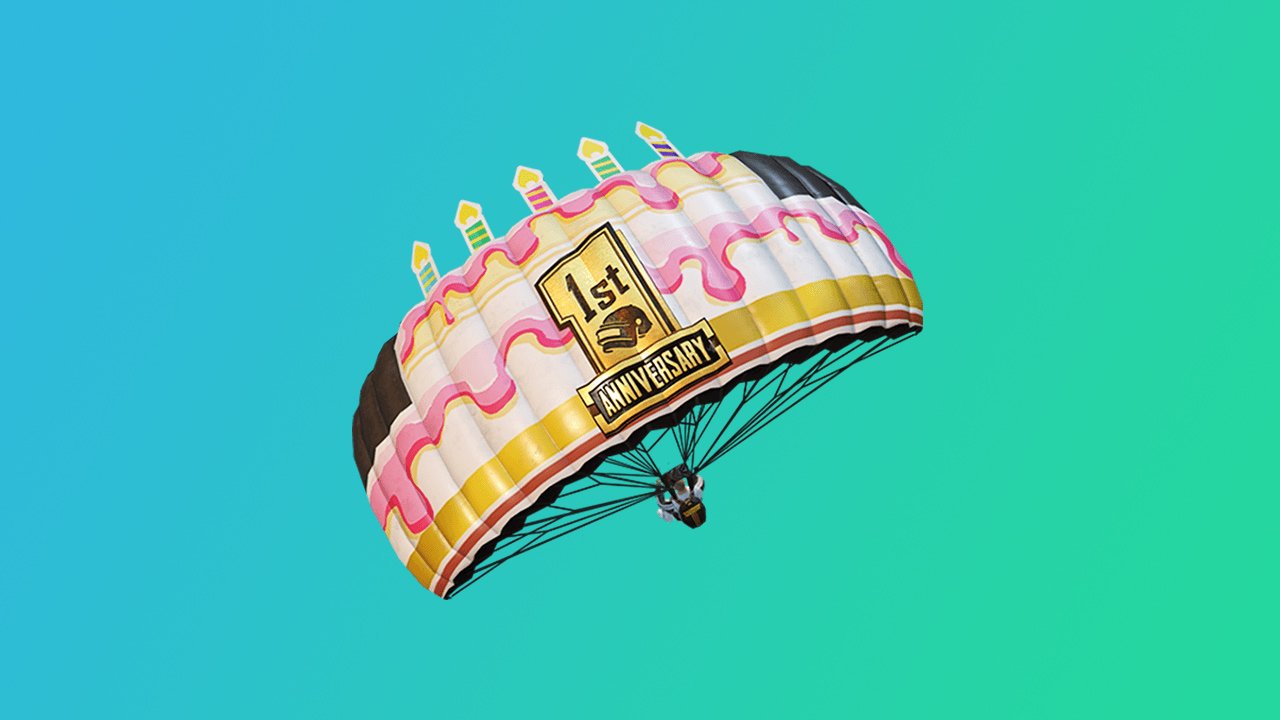 Tencent and PUBG Corporation have plans to mark the first anniversary of PUBG Mobile, but what are they?

Eagle-eyed players may have noticed that in-game preparations to mark the first birthday of PUBG Mobile have already started. You know, presents and cake in the lobby, that sort of thing. But there’s more to come.

Tencent and PUBG Corporation have announced that from this Wednesday there will be “additional features, updates and a special celebrity promotion through the game’s official YouTube channel.”

As to what these features and updates might be, we have no idea. Sorry about that.

“We want to thank the millions of players around the world for making this first year very special and we can’t wait to show you what we have in store in our second year.”

Using more words to express how he feels, Wang adds:

“Words cannot express what the first year of PUBG Mobile‘s release has meant to the PUBG Mobile team and, more importantly, our thriving and passionate community of players.”

There’s no denying that PUBG Mobile has had a successful first year in the face of some stiff competition. The game has so far been downloaded over 200 million times, and has 30 million concurrent users worldwide. The finals of last year’s PUBG Mobile Star Challenge esports tournament received more than 230 million online views, and the game also won the Best Game category at the Google Play Awards, and Mobile Game of the Year at the 2018 Golden Joysticks. Not too shabby.

In related news, the game’s original creator, Brendan Greene has announced that he is leaving his development role on Player Unknown’s Battlegrounds to head up a new Special Projects division.