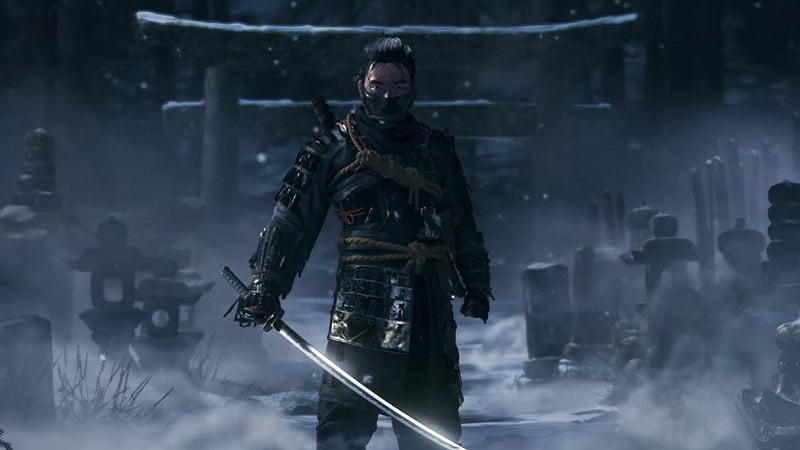 Developer Sucker Punch has revealed that Ghost of Tsushima isn’t going for realism, and will move away from historical accuracy when needs be.

“The way I think about it is: we’re going to deviate from historical truth, we just want to do it intentionally. A lot of the support we get from our friends from Sony in Japan, and our Japanese friends in Sony US, and all the cultural consultants we’ve assembled to help us do this stuff, is to make sure we don’t deviate accidentally. There are things we are going to do that are different and we want to choose those wisely.”

Zimmerman also said that most people’s expectations of Samurai won’t be how they are in the game:

“If you have an idea about what samurai look like or how they act or how they think we’re going to give that to you. Most people’s idea is really based on an idea of samurai which is really more of a 16th-, 17th-, 18th-century idea of samurai; 13th century, historically, is pretty different. In terms of how they fought, what they wore, it doesn’t match your expectations.”

There isn’t a release date for Ghost of Tsushima yet, but its recent showing, at this year’s E3, looked exciting.