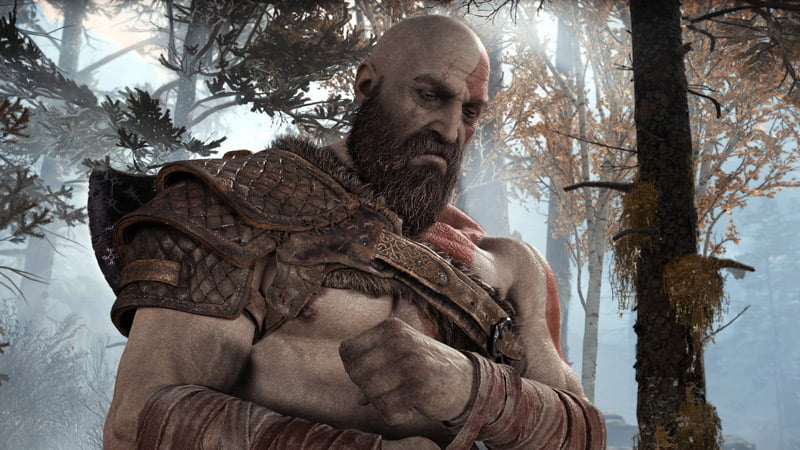 Organisers of PAX South 2019 have confirmed that Cory Barlog, director of PlayStation 4 exclusive God of War, will deliver the keynote address at next year’s event.

Sony Santa Monica Studio’s Cory Barlog will deliver the opening keynote – titled Storytime – at PAX South 2019. The expo will be held at the Henry B. Gonzalez Convention Center in San Antonio, between January 18-20, 2019.

“Doing a sequel to a beloved game is a unique challenge, and so is rebooting a franchise for a modern audience – Cory Barlog has done both. We’re overjoyed to have him join us at PAX South. If I get the chance, I’m gonna tell him about this place I know in San Antonio where they make the guacamole with Orange Juice instead of Lime. It sounds crazy, but it works.”

Barlog was lead animator on the original God of War in 2005, before becoming director on its acclaimed sequel, and serving as both writer and creative director on God of War: Chains of Olympus, and God of War: Ghost of Sparta.

After a four-year break from Sony he returned in 2013 to work on the latest entry in the series. The game has been one of this year’s highest-rated, and best-selling titles.

PAX South 2019 tickets are now on sale, with three-day badges available for $85, and single-day bases priced at $42. Sunday kids badges – for children aged 7-12 – are also available at $10 a pop. Head over to the official website for more details.