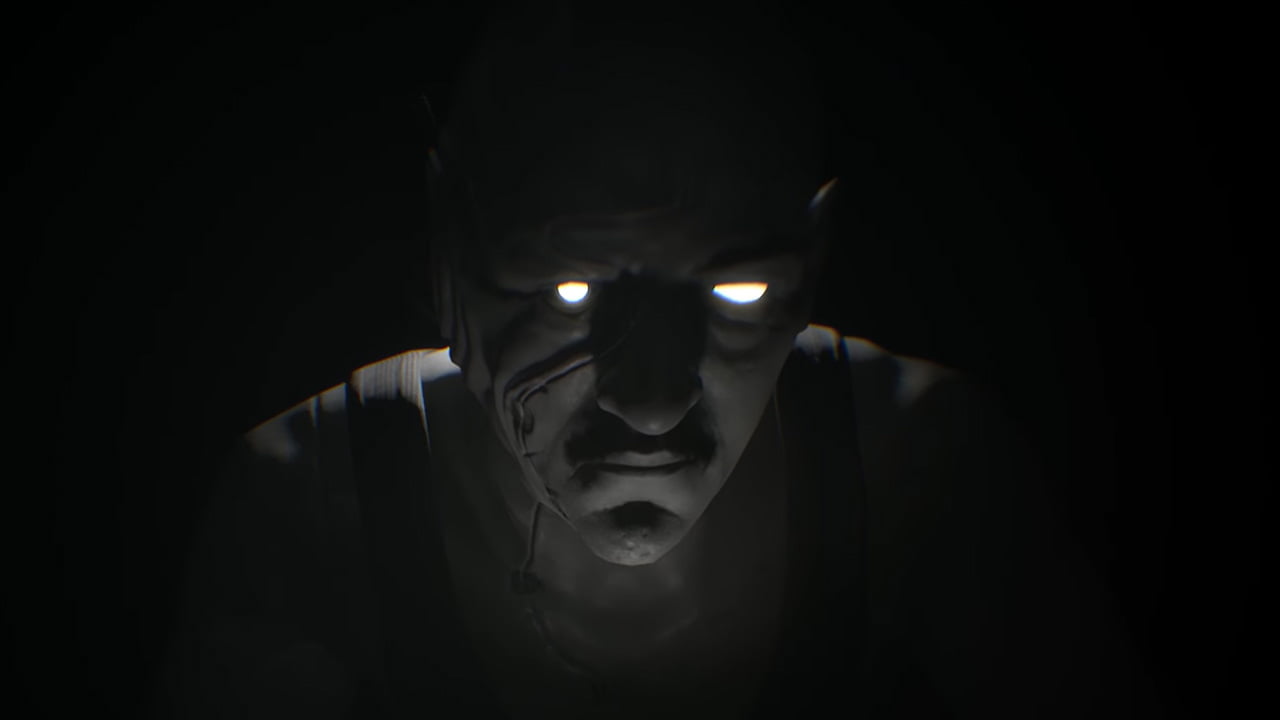 With Observer and Alan Wake’s American Nightmare, Epic gets spooky with its free games.

Epic continues to offer up fantastic free offerings, and this week’s duo is no different.

Observer, Bloober Team’s cyberpunk walking sim starring the late, great Rutger Hauer, is, for my money, the Polish studio’s best game. The sci-fi horror thriller casts the player as a futuristic detective investigating a distress call from his estranged son in a decrepit tenement building. It’s best feature is a BIG MOOD, and Observer is a great place to begin your preparations for a) Halloween and b) Cyberpunk 2077. Be warned though, the game falls apart a bit in the second half.

I have much less to say about Alan Wake’s American Nightmare. I haven’t played Alan Wake, and missed this standalone expansion, as well. Contemporary reviews peg it as “good not great,” with lots of scores in the 7/10 range. But, if you want to prepare for the Alan Wake content that may or may not be coming to Control next year, it makes sense to pick this up. Especially, for the low, low price of free.

Now that Observer and Alan Wake’s American Nightmare are out in the wild, Epic has revealed next week’s free games.

I’m excited to pick up Layers of Fear: Masterpiece Edition, another horror game from Bloober Team. I enjoyed Layers of Fear 2 quite a bit, but haven’t played the original, so this will be a Halloween treat. Also on offer is Q.U.B.E. 2, the 2018 sequel to the 2011 puzzler, Q.U.B.E.

Follow us on Twitter and Flipboard to stay up-to-date with the latest video game news. Recent stories include news of a big new PlayStation Store sale, the start of PUBG Season 5, and a Halloween event for Sea of Thieves.