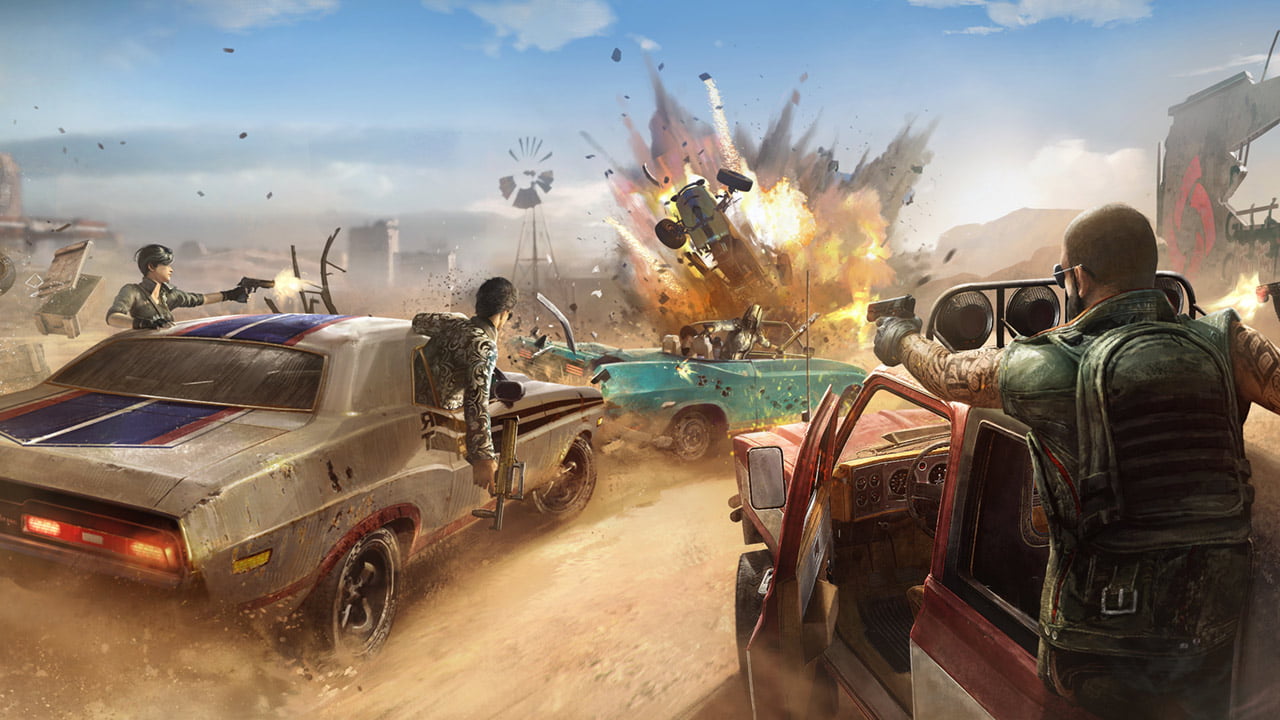 PUBG Season 5 will bring updates to Miramar and introduce the Badlands Survivor Pass.

PUBG Corporation has detailed the next wave of content for battle-royale phenomenon, PlayerUnknown’s Battlegrounds. The new season begins with Update 5.1, which updates Miramar with new loot, terrain and map objects. The Win94 also becomes a Miramar-exclusive weapon and comes automatically equipped with an irremovable 2.7x scope.

Players will also be able to use a new item-throwing mechanic in various situations, such as flinging an energy drink to a teammate or earning that chicken dinner with an expertly tossed frying pan.

The next Survivor Pass – titled Badlands – will add new missions and rewards, including outfit and weapon skins based on the desert environment. Those that are interested in the history of Miramar can also unlock parts of the Season 5 story trailer during gameplay.

Take a look at what’s in store in the PUBG Season 5 gameplay trailer.

You can read the full update 5.1 patch notes here.