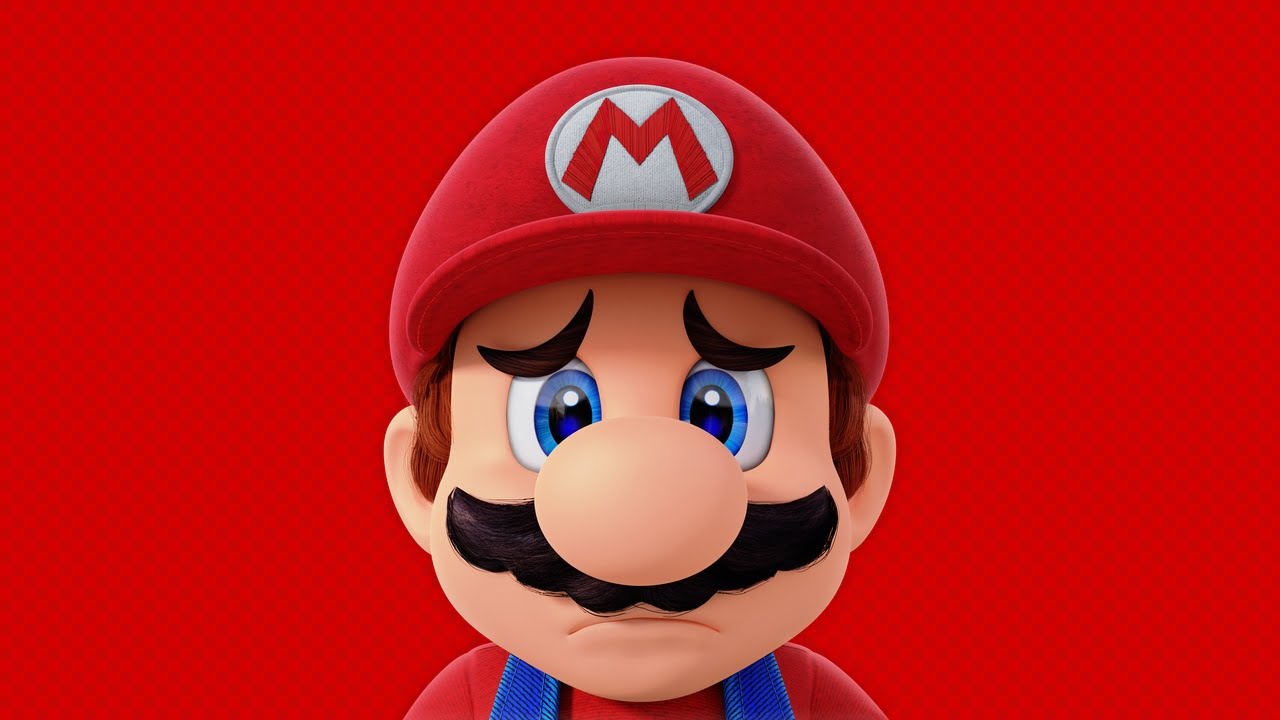 When Mario’s 35th birthday rolled around last year, we expected lots of celebration from Nintendo. And – aside from the theme park not being able to open on time, because pandemic – the Japanese publisher largely delivered.

But there’s a bit of a bad taste in the mouth of the centrepiece of Mario’s birthday celebrations: Super Mario 3D All-Stars, the remastered collection of Mario 64, Sunshine and Galaxy, would only be available for a year. It’s a shame because it’s really rather good, control foibles aside, and reminds us why we loved those 3D Mario games the first time around.

(It’s also worth mentioning that Super Mario Bros. 35 – the weird Tetris 99, battle royale take on the original Mario – and the Game & Watch: Super Mario Bros. handheld are being similarly delisted, though those aren’t as big a loss as Super Mario 3D All-Stars.)

Why? We don’t really know. It’s dressed up as some element of the 35th-anniversary celebration, but artificial scarcity drives demand, presumably. Let the record reflect we think it’s pretty rotten, anti-consumer behaviour, Nintendo.

That being said, artificial scarcity does indeed drive demand, and if you want to get Super Mario 3D All-Stars for your Nintendo Switch? You’ve got… not very long left at all, depending on where you live.

If you’re based in the UK, where we are, you’ve got about one day left to buy Super Mario 3D All-Stars, at the time of writing. It’s a similar story in Europe, Africa, and you’ve got a little less in the Middle East. If you’re in East Asia – e.g. Nintendo’s native Japan – or Australasia, you’ve got about half a day left. And if you’re in the Americas you’re looking at up to a day and a half.

The important takeaway is: If you want Super Mario 3D All-Stars, please remember to buy it before the end of the day on March 31, 2021, in whatever timezone you live in. (And if you miss the window, you could maybe switch your Nintendo Switch region and buy it in a different store?)

Please don’t be excited that Nintendo is driving you to do this, though. Do it grudgingly, if you must do it at all.

Expect to see Super Mario 3D All-Stars jump back into the charts next week.