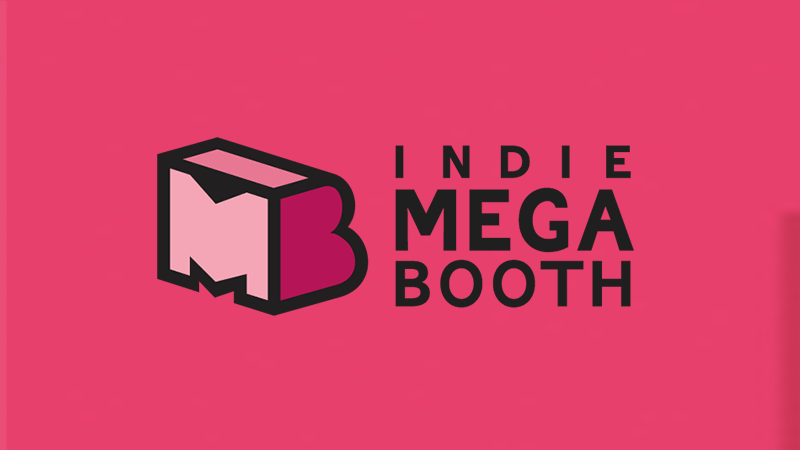 The Indie Megabooth games showcase has opened the call for submissions for its GDC 19, and PAX East 2019 showcases.

Independent game developers have until November 9, 2018 to submit their games to be considered for two of next year’s Indie Megabooth showcases.

The Games Developer Conference (GDC) showcase will feature 24 games total, with 12 games on show for the first two days of the conference, and a second batch of 12 games on display for the last three days. GDC will be held at the Moscone Center in San Francisco from March 18-22, 2019.

PAX East will once again be held at the Boston Convention Center, and is currently planned to take place between March 28-31, 2018. The Indie Megabooth will be joined by Minibooth and Tabletop areas that will host to a wider array of games.

Developers can submit their games for consideration via the Indie Megabooth website until November 9, 2018. Entries cost $50.00. If you need more time, late submissions will be accepted – subject to an additional fee – until November 13, 2018.

The Indie Megabooth is entering its seventh year, having debuted at PAX East in 2012. The travelling showcase has worked with over 700 companies and studios in that time, hosting games at events including GDC, PAX, and E3. Last year, a new stand-alone Indie Megashow series that is focused on local creative talent was launched in Atalanta and Tokyo.