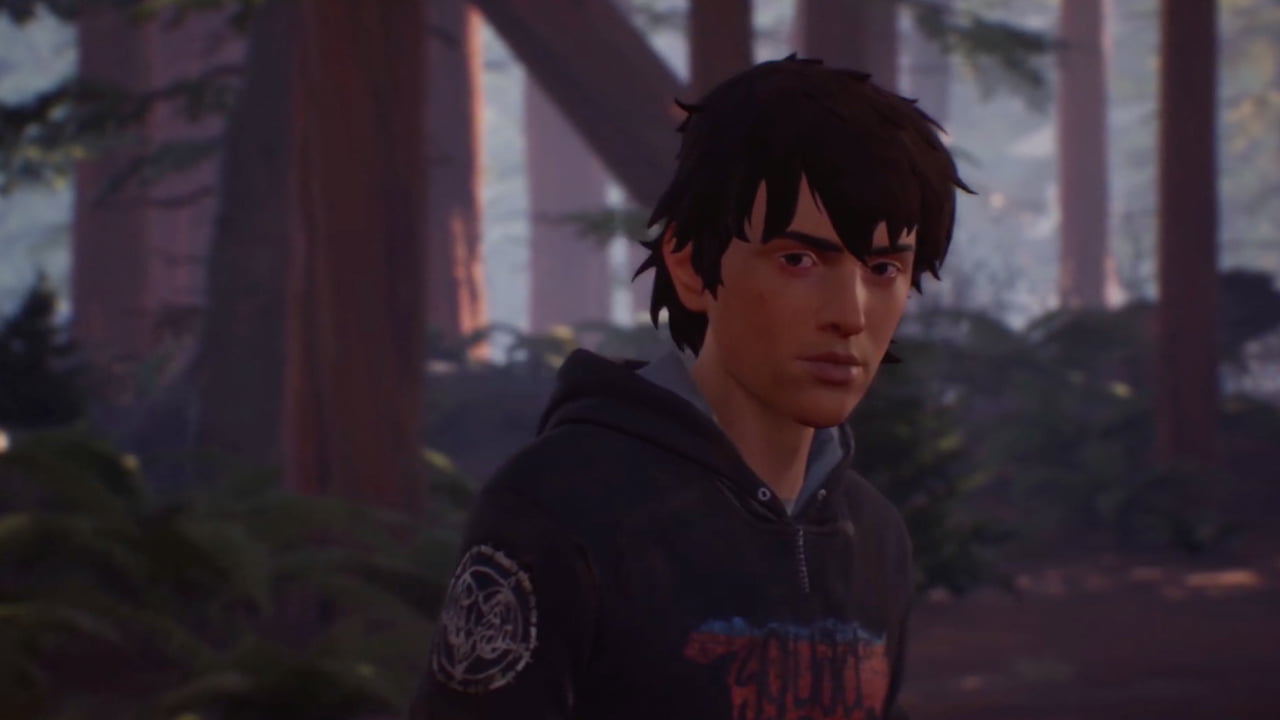 Square Enix confirm that Episode 3 of Life is Strange 2 will be released next week.

The news has been a long time coming, but Square Enix has finally announced that Life is Strange 2 Episode 3 – titled Wastelands – will be released on PlayStation 4, Xbox One, and PC via Steam on May 9, 2019.

Wastelands continues the story of Sean and Daniel Diaz as they journey to the Redwood Forests of California, and join a community of runaways.

The new trailer shows, among other things, Daniel’s Force-like ability to make pebbles float, and many scenes of people pushing each other around and just not getting it. In short, it looks great.

If you want to play the game on PC, here are the system requirements you’ll need.

In our review of episode one, we said that the game “establishes a thrilling new storyline and, ultimately, is far more comfortable taking risks.”