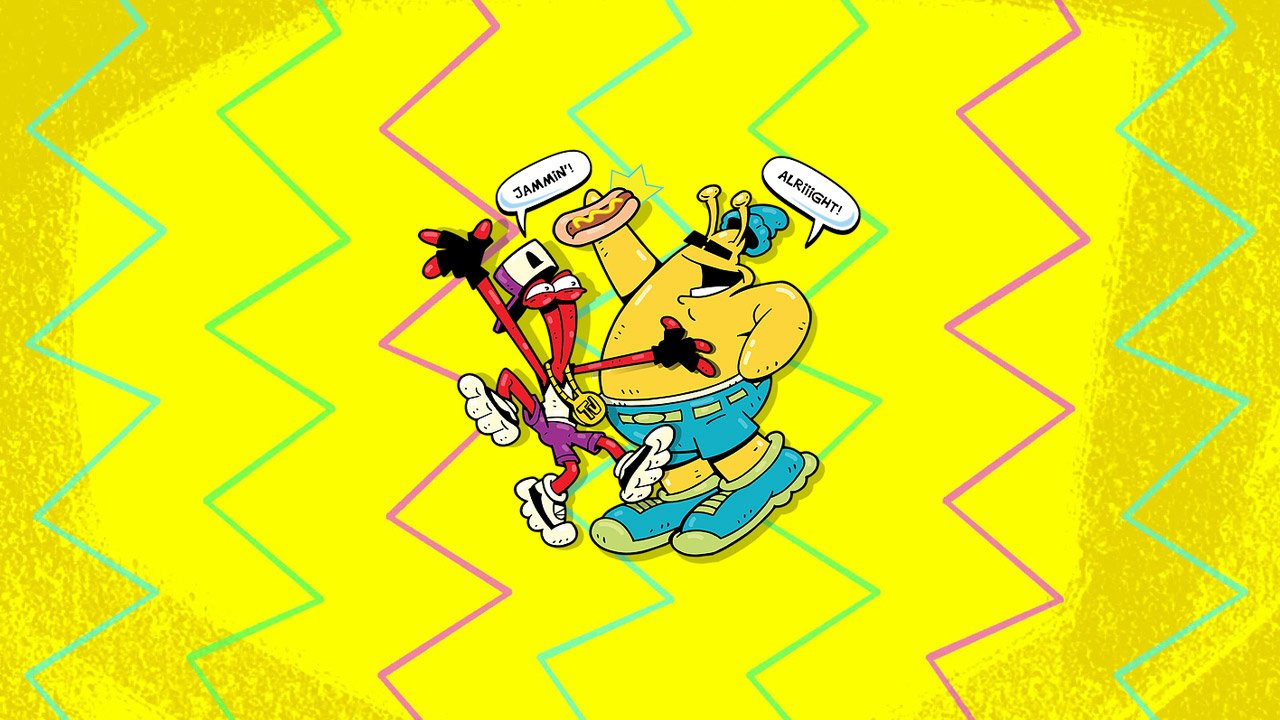 Well, that’s an article headline I never expected to write. A host of celebrities will be reliving their youth by taking part in ToeJam & Earl’s Super Funky Telethon on May 26, 2019.

The live stream is to promote the recent release of HumanNature’s action roguelike, ToeJam & Earl: Back in the Groove, a well-received return to form for the two alien rappers who made their debut on the Sega Genesis back in 1991.

Viewers will be able to call in and join the fun, which HumanNature says will include “a swimming pool of Corn Nuts, a G-Fuel Dunk Tank, and something involving live ducks.”

In addition to the wacky activities there will be more news about the game, including details of a 4-player co-op update and endless mode.

“Big news like Toejam & Earl’s multiplayer and endless mode updates deserve equally big ways to announce. So with help from our Executive Producer Macaulay Culkin, we thought hey, why not with a 4-hour live show full of celebs, games, and surprises?”

We’ll have the answer to that question in just over a week. The broadcast will be available on Mixer, YouTube, and Twitch from 12-4pm PST on May 26, 2019.

ToeJam & Earl: Back in the Groove is available now on Nintendo Switch, Xbox One, PlayStation 4, and PC via Stream.

Stay up-to-date with this week’s new video game releases, and if you like retro games, find out how to create your own Virtual Console on Nintendo Switch.

Related Topics:ToeJam & Earl: Back in the Groove